‘My Bloody Valentine’ At 40: A Collection Of Tasty Tidbits 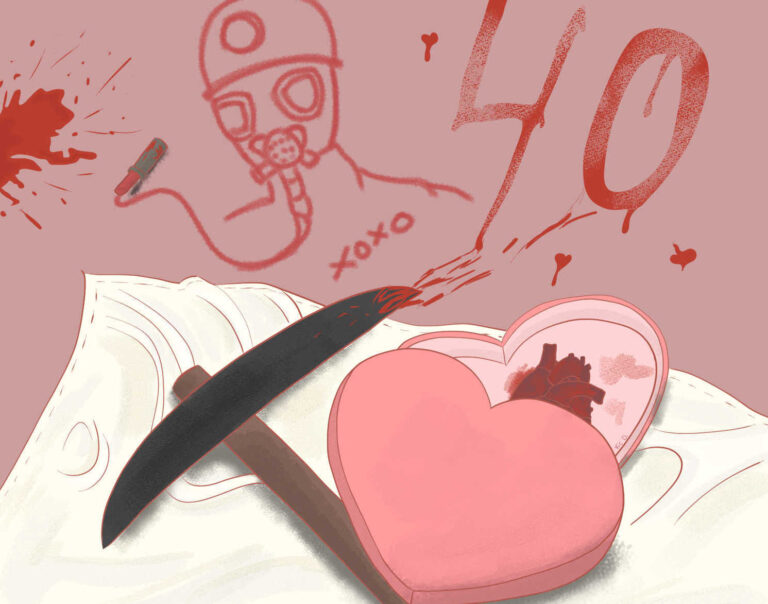 After seeing My Bloody Valentine it’s almost impossible to open a box of chocolates the same way again. On the 40th anniversary of Canada’s most famous slasher film, Halloween Every Night offers a few tasty factual tidbits to tide you over.

The movie is available on Amazon Prime, Vudu and Fandango Now.