Win Cash For Horror With These Companies 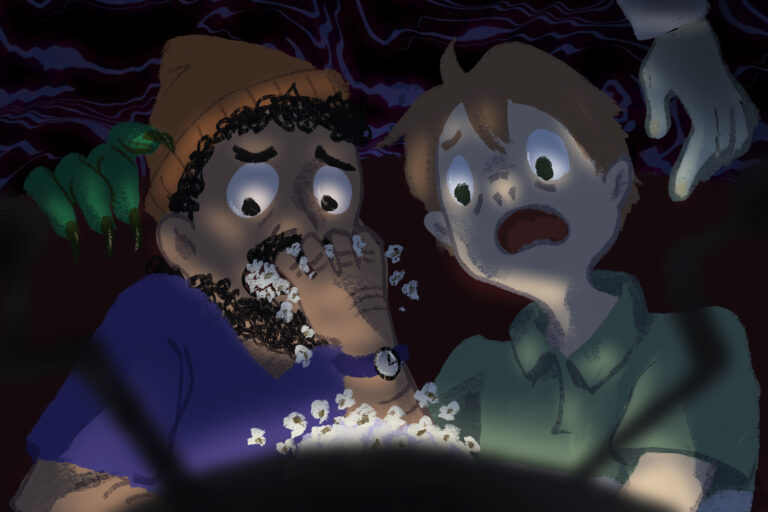 Personal finance website FinanceBuzz and satellite TV provider Dish Network are each offering a fan $1,300 to watch scary movies for a month. / Illustration by Lisa Li

A pair of companies have recently crept into the halloween season offering $1,300 just to watch scary movies in October.

Personal finance website FinanceBuzz is offering a brave soul the chance for the chase prize in exchange for having their heart rate recorded as they sit through 13 horror movies.

FBZ is asking a participant to watch The Amityville Horror, Annabelle, A Quiet Place and its recent sequel, The Blair Witch Project, Candyman, Get Out, Halloween (2018), Insidious, Saw, Sinister, The Purge, and Paranormal Activity between Oct. 9 and Oct. 18.

“For a movie to make your hair stand on end and send shivers crawling up your spine, it’s not all about high-end special effects and CGI scare. More often than not, horror movies are scary because of their story,” the site says in a press release.

In other words, FBZ wants to prove when it comes to inducing fear, the plot matters most in a horror movie.

The participant, or Horror Movie Heart Rate Analyst, is required to watch the 13 films while wearing a Fitbit to monitor their heart rate. The volunteers must also rank the films based on their own predictions of the movie’s production budget sizes. In addition to the $1,300, volunteers receive a $50 gift card covering film rental costs.

Deadline to apply is Sept. 26. The winner will be announced Oct. 1, and should receive the Fitbit by or shortly after Oct. 4. 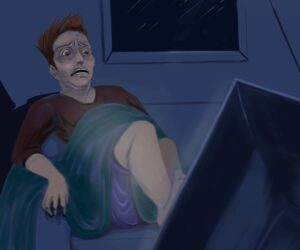 At the same time, Dish Network has a deal for Stephen King fans. The satellite TV company is looking for a devotee to watch the 13 movies based on King novels, including Carrie (the original or 2013 remake), Children of the Corn, Christine, Creepshow, Cujo, Doctor Sleep, It (TV or film version), It Chapter Two, Misery, The Mist, Pet Sematary (the original or remake), Salem’s Lot, and The Shining.

You’ll be given a “survival kit” of blanket, popcorn, candy and various King paraphernalia and in exchange, you’ll also have to wear a Fitbit and tell the company all the details about our experience. Dish Network provides the movies. Deadline to apply is Oct. 8.