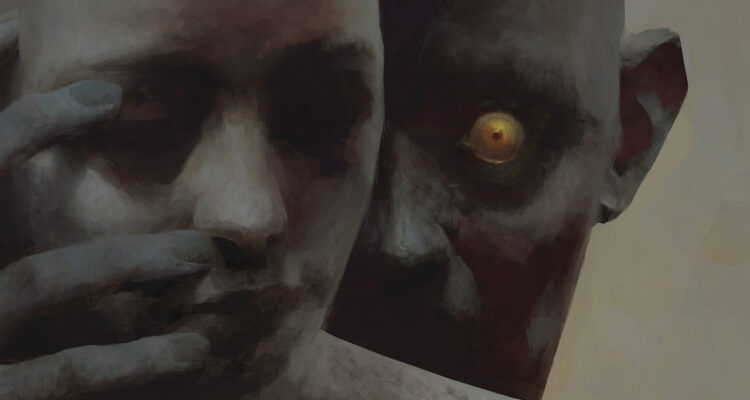 DC Comics is partnering with author Joe Hill on the new horror-themed Hill House Comics imprint. One of the first titles debuting in the fall is "Daphne Byrne." Photo courtesy DC.

With the worldwide resurgence of the horror genre, popular franchises are amassing devout audiences from myriad mediums, including comic books. In October, DC’s Black Label will reveal its new collaboration with best-selling author Joe Hill: A line of horror comics christened the Hill House Comics imprint.

Together, the comic book powerhouse and the Locke & Keye author will release a series of five monthly titles, beginning with Basketful of Heads series on October 30, followed by The Low, Low Woods, The Dollhouse Family, Daphne Byrne, Plunge, and Sea Dogs. Subsequent releases will feature original stories by prominent authors, including Mike Carey, Carmen Maria Machado and Laura Marks.

Different in their respective stories but alike in their mission to make readers shudder, Hill House Comics isn’t for the faint of heart. From memory-stunting plagues in The Low, Low Woods, to the birthday gift from hell in The Dollhouse Family, each story paints a grisly picture catered to comic fans of the macabre.

Hill House Comics will feature the artwork of  veteran artists such as: Peter Gross, Kelley Jones, and Leomacs, with original covers provided by Reiko Murakami, J.A.W. Cooper, Jessica Dalva, Piotr Jablonski, and Jeremy Wilson. The covers present a multitude of characters—from raincoat-wearing axe murderers to school-aged youth casually perched atop skeletal remains—designed to invite readers to relish in the horror.

San Diego Comic-Con attendees can hear Hill and other members of the new imprint talk about its making and mission at a panel 4:15 p.m., Friday, July 19 in 6DE. DC’s Black Label Hill House Comics will be on comic store shelves beginning in October.

Alice Copper has teamed up with Fitz Games to crea

June 7- Taste the Blood of Dracula opens across th