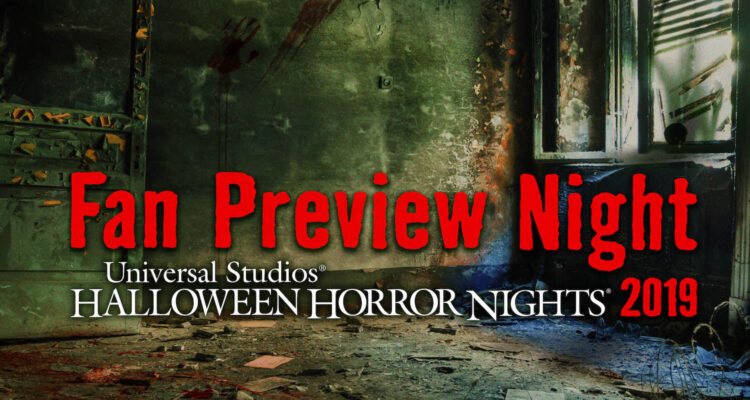 Universal Studios Hollywood has announced a Fan Preview Night for its annual Halloween Horror Nights on Thursday, Sept. 12, allowing fans the opportunity to see the new mazes and check out the celebrities on the red carpet ceremony. Photo courtesy of Universal Studios.

For the first time, Universal Studios Hollywood is offering an exclusive Fan Preview Night for their annual Halloween Horror Nights event, the theme park has announced.

The preview night, Sept. 12, designed to give fans the chance to be among the first to explore 10 new mazes and to catch their favorite celebrities at the event’s red carpet ceremony. But to keep things exclusive, limited tickets are available.

The new mazes include Frankenstein Meets The Wolfman, based on Universal’s classic monster era; Holidayz In Hell, featuring demented versions of seasonal celebrations and traditions; and A Stranger Things maze gets visitors lost in the Upside Down.

Fans will also get to enjoy the regular and returning attractions on the preview night like The Walking Dead maze, a live performance by hip-hop dance crew Jabbawockeez, and photo ops with scare actors.

More details on this year’s mazes are upcoming.