The Intriguer
This Day In Halloween
August 1, 2020 1 min read 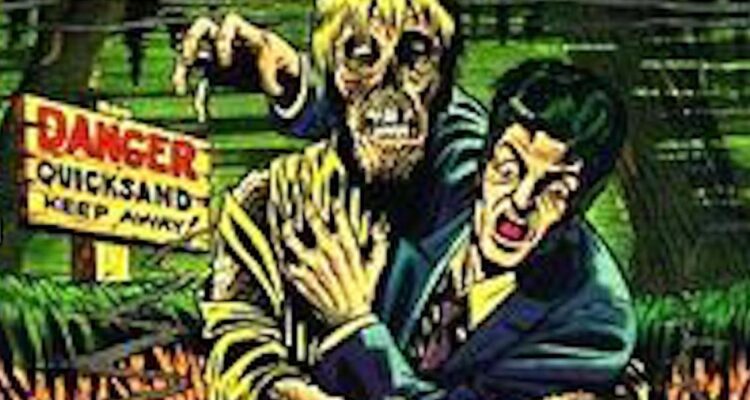 This Day in Halloween: Tales from the Crypt is published by EC Comics in 1950.

Tales from the Crypt is published by EC Comics in 1950. Having previously been the titles Crime Patrol and briefly The Crypt of Terror, and the famous character, the Crypt Keeper, debuting five months earlier, the bi-monthly horror anthology comic is probably the most famous of EC’s three horror titles (including The Vault of Horror and The Haunt of Fear) and would run 27 issues until censorship pressure from the U.S. Congress shut it down in 1955. Three film and two TV adaptations would later be produced using stories from the comic.