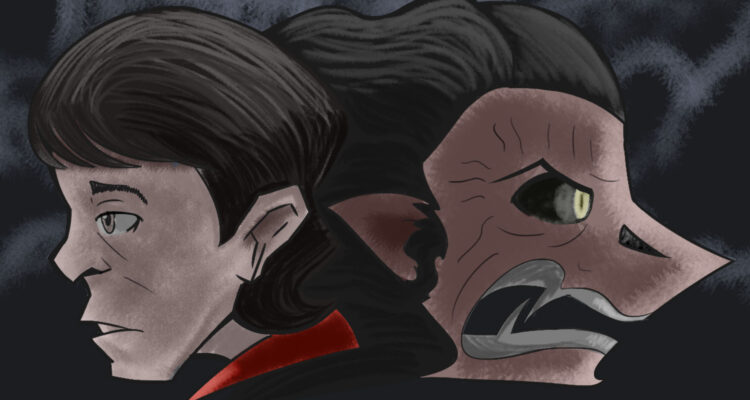 This Day in Halloween: "An American Werewolf in London" opens across the U.S. in 1981. / Illustration by Ashley Oliman