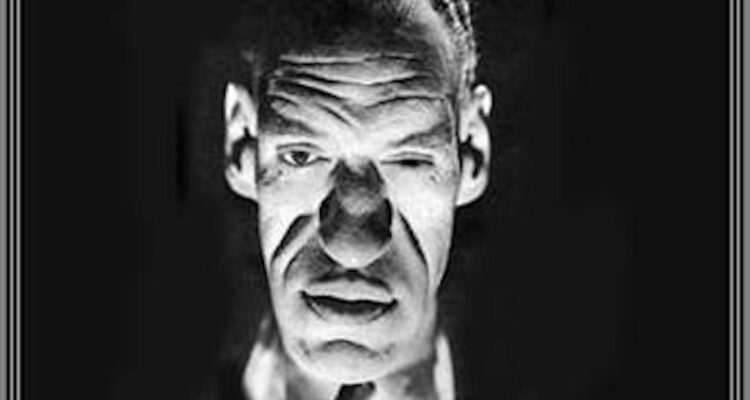 This Day in Halloween: Journalist, WWI veteran and actor Rondo Hatton is born in Hagerstown, Maryland in 1894.

Rondo Hatton is born in Hagerstown, Maryland in 1894. After a career as a journalist with the Tampa Tribune and service in World War I, Hatton used his disfigurement caused by acromegaly to begin a short but famous career in Hollywood. The films include his starring roles in House of Horrors and The Brute Man, both of which were released after his death in 1946. In 2002, the Rondo Hatton Classic Horror Award was named in his honor and bears his likeness.