Universal Gets The Jump On Next Year, Announces New ‘Chucky’ Maze 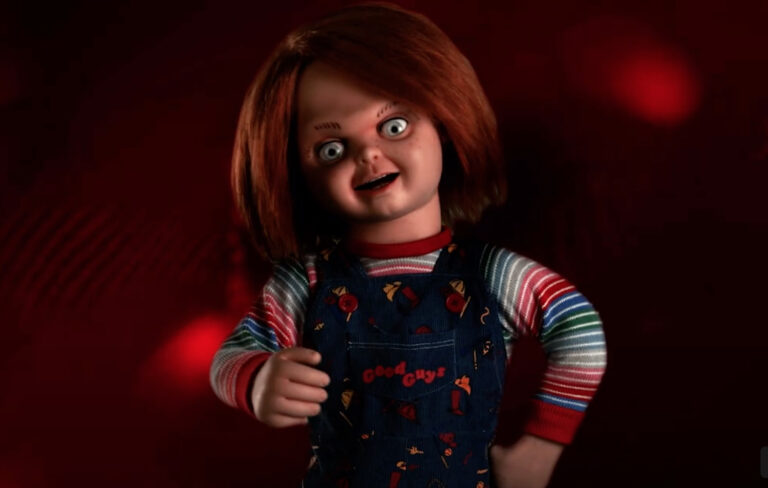 Halloween 2022 hadn’t wrapped up yet before Universal Studios jumped in and made an announcement for next year’s Halloween Horror Nights: Chucky wants to play.

Chucky the killer doll will get an all-new maze on the 2023 Halloween Horror Nights lineup, inspired by the USA & SYFY hit series, Chucky.  The announcement was also made in a video featuring the character.

The hit TV series about the iconic character from 1988’s Child’s Play follows the doll and the havoc it causes in Hackensack, New Jersey. The series is a direct sequel to the plot line of the franchise’s seventh film, Cult of Chucky.

Next fall, visitors can see the killer doll brought to life for the maze at both Universal Orlando Resort and Universal Studios Hollywood. More announcements are expected leading up to next year’s event.