The Intriguer
This Day In Halloween
September 22, 2021 1 min read 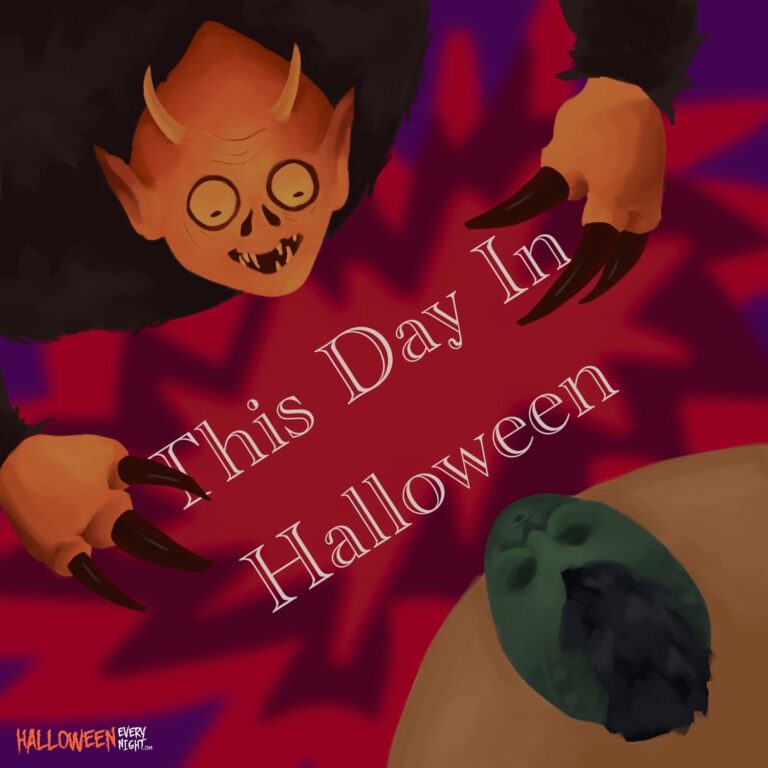 This Day in Halloween: "Frankenstein Meets the Space Monster" opens across the U.S. in 1965. / Illustration by Emily Park

Frankenstein Meets the Space Monster opens across the U.S. in 1965. Also known as Duel of The Space Monsters and Mars Invades Puerto Rico, among several others, it is considered one of the worst films ever made, yet also has a cult following. The film, which features a robot fighting aliens, has neither Dr. Frankenstein nor his creature.