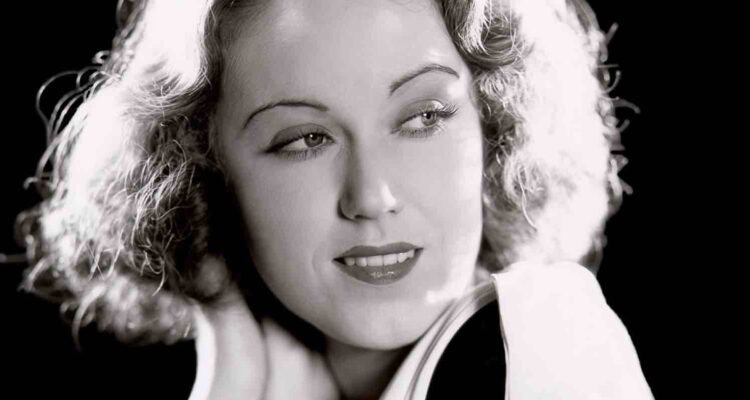 Actress Fay Wray is born in Cardston, Alberta, Canada in 1907. Probably the first “Scream Queen” of American cinema, she’d worked steady for a decade before screaming her way to stardom in 1933’s King Kong. Her career continued until 1980 and included the films The Most Dangerous Game, The Mystery of the Wax Museum and The Vampire Bat. She died in 2004.