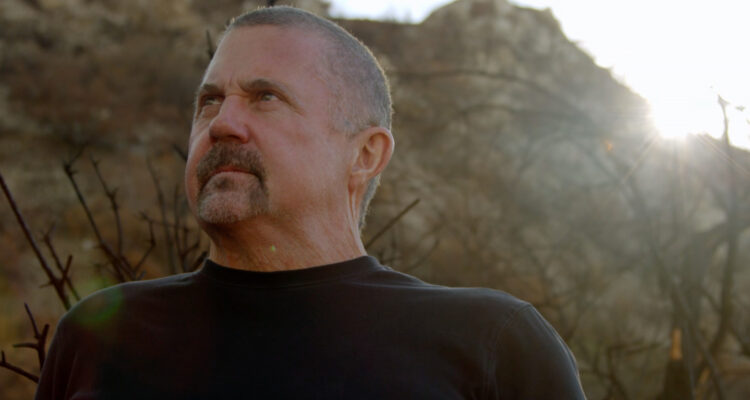 REVIEW: The Man Behind Jason Voorhees Tells His Story In New Documentary

Derek Dennis Herbert’s To Hell and Back: The Kane Hodder Story is an insightful documentary about the man behind the iconic horror character we have all come to know as Jason Voorhees.

He is known for being the man with the most murders on film than any other actor in history.

The documentary takes viewers through Hodder’s early life, a fire-stunt accident that left him burned on more than half his body, as well as how he came to play one of the most terrifying killers in movie history.

In the documentary, John Carl Buechler, the director of Friday the 13th Part VII, describes Hodder as a natural villain. Hodder would suggest changes to some of the script to make the moments more “Jason-esque.” Hodder was also the one to incorporate the iconic deep breathing that Jason is so known for.

Before filming, Hodder would look in a mirror with his prosthetics on and make movements in them in order to see what worked best. Hodder wanted his movements to look realistic and scary.

Buechler, as well as other directors interviewed, said Hodder would also suggest changes to make the stunts seem more real, even if they were more dangerous for him to perform.

But before landing the life-changing role of Jason, Hodder was in an unfortunate fire stunt accident that left him in the hospital for more than four months. Hodder was eventually transferred to a burn unit where he stayed for another two months.

During an interview, Hodder had suggested to the reporter that he could perform a fire stunt so that the newspaper would have photos. He started to perform the stunt where his entire body caught fire – all while the reporter was taking photos. She had not realized the stunt had gone terribly wrong until she heard Hodder screaming.

Despite that terrifying incident, Hodder continued his acting career, even dabbling in some comedy as well as more serious roles. In total, he has been listed in 72 films as a stuntman, and 86 as an actor. He is still acting at the age of 64.

True Hodder fans may have read his autobiography Unmasked (2011), co-written by Hodder and Michael Aloisi, which covers similar topics to the documentary. But the documentary adds an extra element, allowing viewers to see for themselves Hodder’s emotions as he speaks about specific incidents, along with interviews with a handful of directors and actors that have worked with Hodder.

To Hell and Back: The Kane Hodder Story is a must-see for Friday the 13th fans, as well as other horror movie lovers. It expertly weaves together interesting facts with drama and humor.