The Intriguer
This Day In Halloween
November 17, 2020 1 min read 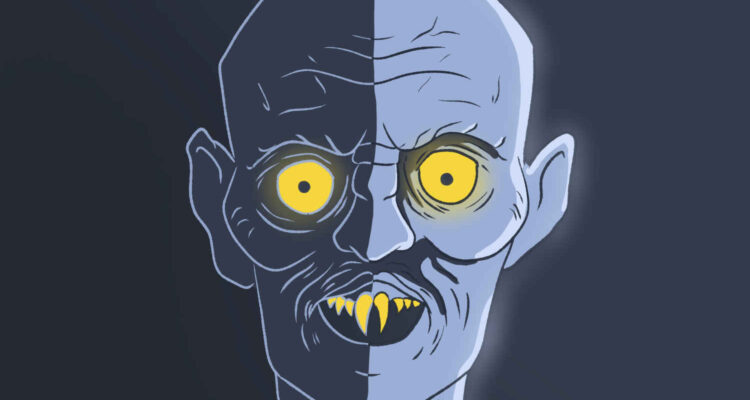 This Day in Halloween: "Salem’s Lot" premieres on CBS in 1979. / Illustration by Justin Pakneshan.

Salem’s Lot premieres on CBS in 1979. The miniseries based on Stephen King’s novel is directed by Tobe Hooper and stars James Mason. The multi-night show is an immediate hit and is considered one of the best made-for-TV horror films in TV history as well as one of the best adaptations of a King novel.