The Intriguer
This Day In Halloween
November 18, 2020 1 min read 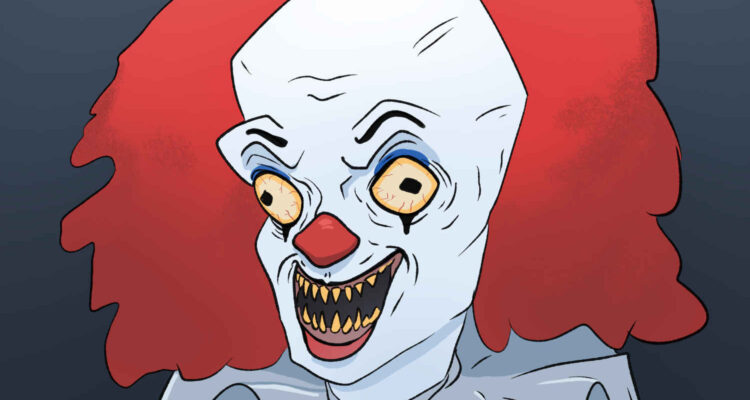 This Day in Halloween: TV mini-series "It" premieres on ABC in 1990. / Illustration by Justin Pakneshan.

It premieres on ABC in 1990. The first adaptation of Stephen King’s novel is a two-night miniseries and stars Harry Anderson, John Ritter, Annette O’Toole and Tim Curry.  The boundary-pushing program is a hit and over time, develops a cult following despite the limitations of TV at the time and only measured approval from King.

Join indie movie fans to become a member of The Fr

The first film version of Dr. Jekyll and Mr. Hyde