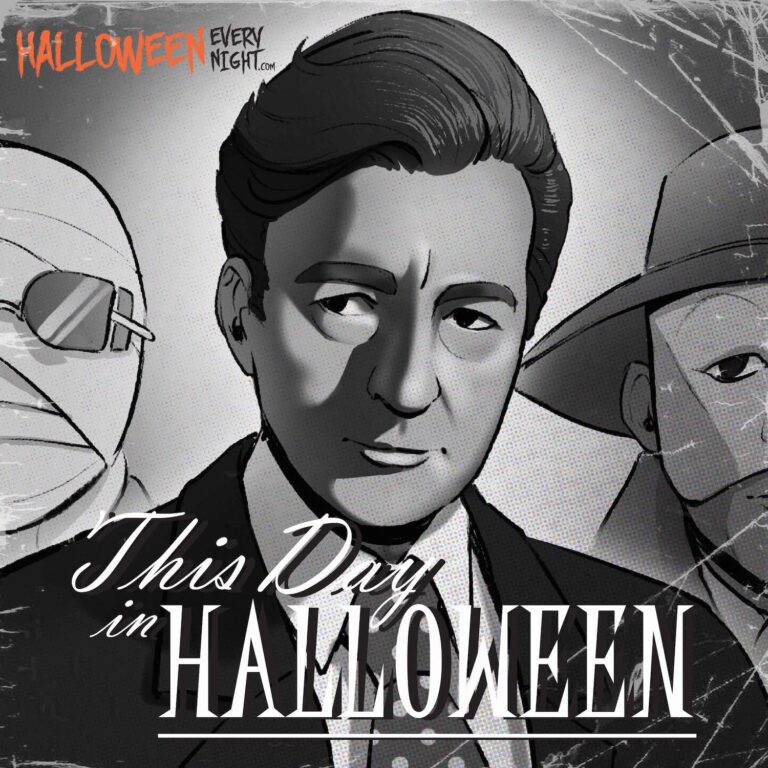 This Day in Halloween: Oscar-nominated star of "The Invisible Man" and "The Phantom of the Opera" Claude Rains is born in London in 1889. / Illustration by Alyssa Fujiwara

Claude Rains is born in London in 1889. The World War I veteran, and stage and film actor earned a Tony award and four Oscar nominations over his six-decade career and his starring roles include Universal classics The Invisible Man, The Wolf Man and The Phantom of The Opera. He died in 1967.