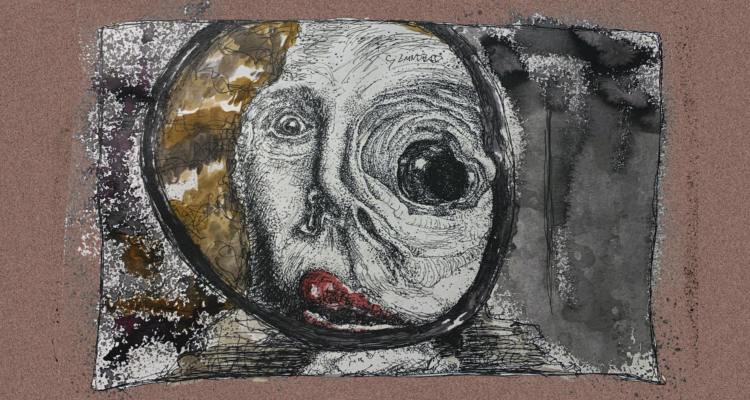 This Day in Halloween: Michael Powell's classic "Peeping Tom" opens across the UK in 1960.

Peeping Tom opens across the UK in 1960. British director Michael Powell’s career takes a serious hit from this provocative, controversial proto-slasher film. Though it flops, and is censored or banned in other countries in Europe, it has come to be regarded as a masterpiece and one of Britain’s greatest films.