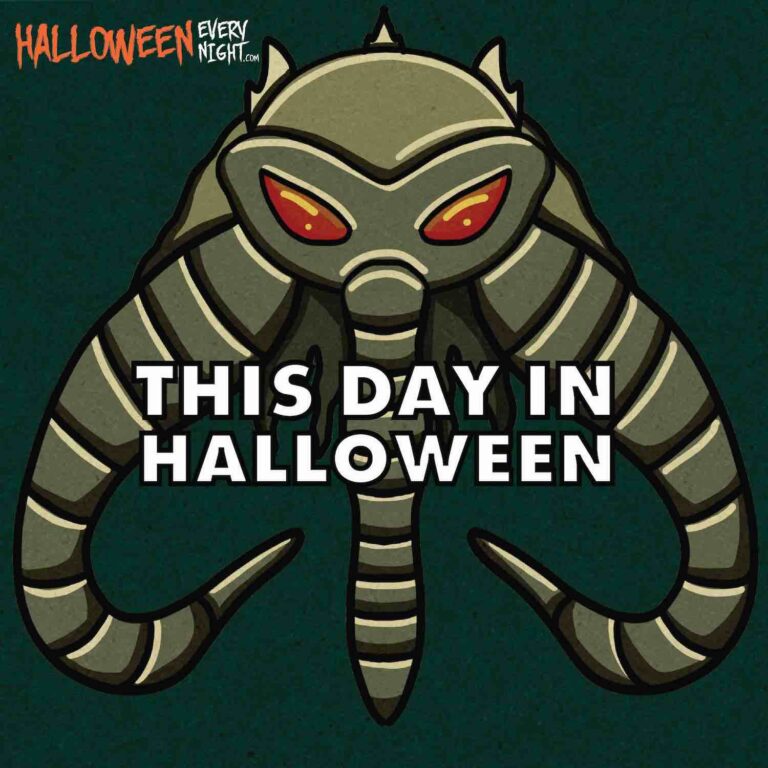 This Day in Halloween: Marvel's Man-Thing appears for the first time in the magazine-format comic Savage Tales #1 in 1971. / Illustration by Angela Smith

Man-Thing appears for the first time in the magazine-format comic Savage Tales #1 in 1971. Created by Stan Lee, Roy Thomas, Gerry Conway, and artist Gray Morrow, Marvel’s swamp monster super hero is the first of the two swamp creature characters — DC’s Swamp Thing would follow more than a year later — based on The Heap, a group of “muck monsters” in Hillman Periodicals from the 1940s and 1950s. Both Marvel and DC’s characters appear in various comics, as well as film and TV shows.