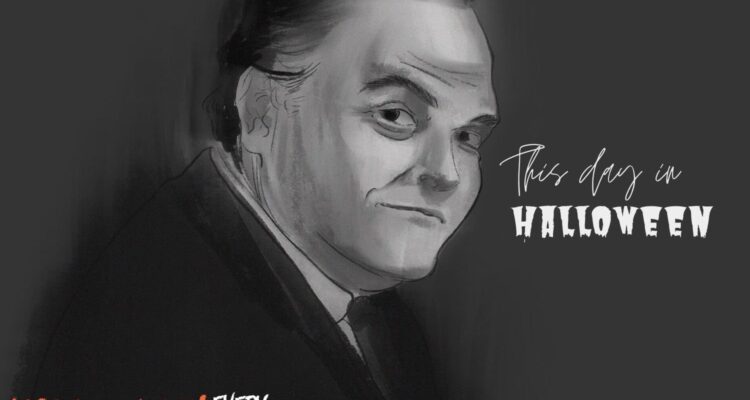 This Day in Halloween: Actor/director Bruno VeSota is born in Chicago in 1922. / Illustration by Devyn Lopez

Bruno VeSota is born in Chicago in 1922. The actor, director and producer’s career spanned three decades, including more than 50 roles in TV and Film — with 15 in Roger Corman movies. He also directed the films The Brain Eaters, Female Jungle and Invasion of the Star Creatures.  He died in 1976.