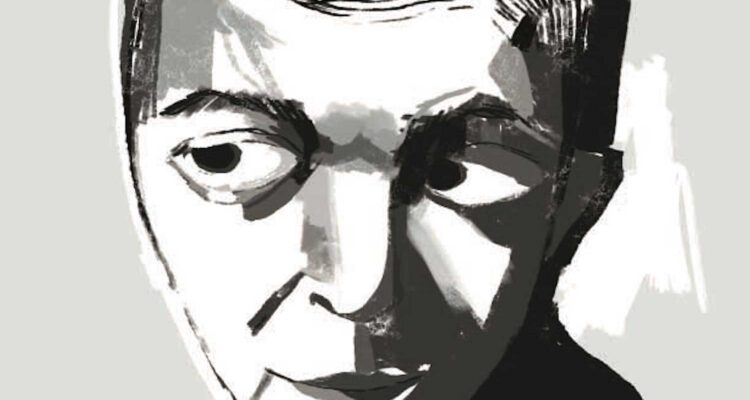 This Day in Halloween: Actor Peter Lorre is born in Rózsahegy, Austria-Hungary (now Slovakia) in 1904. / Illustration by Ryan Zulueta

Peter Lorre is born in Rózsahegy, Austria-Hungary (now Slovakia) in 1904. Known mostly for roles in film noir, Lorre was featured in several horror films in Germany and the U.S., including M, Mad Love, Invisible Agent, The Boogie Man Will Get You, The Beast With Five Fingers, Tales of Terror, and The Raven. He died in 1964.