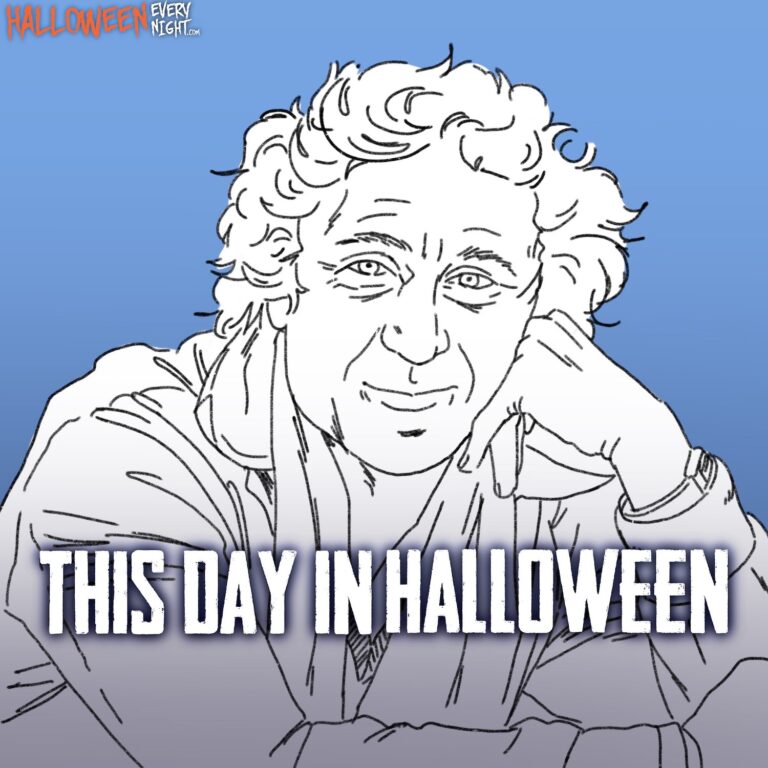 This Day in Halloween: "Young Frankenstein" star and co-writer Gene Wilder is born in Milwaukee in 1933. / Illustration by Annika Krein

Gene Wilder is born in Milwaukee in 1933. The actor/screenwriter/producer’s career is known for various comedies, but his starring role and co-writing of Young Frankenstein is perhaps his best regarded work. He and co-writer Mel Brooks earned an Oscar nomination for Best Original Screenplay. He died in 2016.