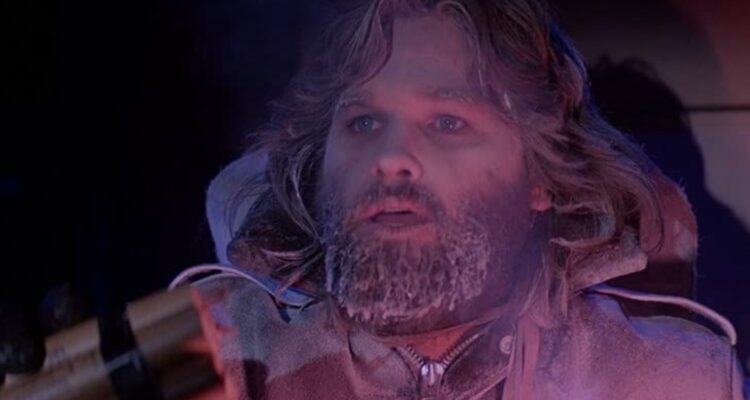 Inside a cage. Inside the walls of a remote research station. Far, far away in a frozen Antarctic location on nobody’s map, a metamorphosis is happening. It is bizarre. It is grotesque. And it is already too late. The men watching it don’t know it yet, but they are all are doomed.

A poor sled dog is being transformed to a beast-like creature with oozing fangs and bloody appendages. It is now the audience really begins to see the monstrous capability of The Thing.

John Carpenter’s 1982 film showcased the power of paranoia. The idea something could infect anyone, in any form, creates an environment of distrust that turns the men of the station against each other. Inevitably, the survivors set fire to it all. 40 years later, this still seems like the best solution.

In 1982, Americans were tense. A recession was gripping the economy, Cold War rhetoric was intensifying. Around the globe, there was war and rumors of war. And in late June of that year, along came a movie about guys stuck in a frozen hell with a monster picking them off one by one. The us-vs.-them paranoia of Reagan-era America was being presented in a us -vs.-it horror movie.

Carpenter’s remake of the 1951 Howard Hawks classic The Thing From Another World seemed to illustrate how far our paranoia had come, how vivid our nightmares of annihilation from the early years of the Cold War to its last years. But, despite strong reviews, The Thing did not do as well in theaters as hoped because it was crushed under the mega-success of Steven Spielberg’s E.T., released the same weekend.

However, over several years, the film slowly and eventually found its audience on cable and home video.

The special effects in this film were spectacular for the technology of the early 1980s, and one of the selling points to those who discovered the film. Today, most special effects are computer generated, but the gore and the goo were all created and built by SFX artist Rob Bottin.

In addition to the gory special effects, a strong script and cast brought viewers memorable scenes. Carpenter even turns a flame thrower into a character in a key scene when Kurt Russell’s MacReady tests the blood, trying to determine who is infected.

Four decades later, paranoia and division have become a national poison, with the war in Ukraine only reviving Cold War memories.  No matter the time and distance, The Thing, it seems, is still very much among us.

“The Thing” is available on DVD/Blu-Ray and streaming on Amazon Prime and AMC+. 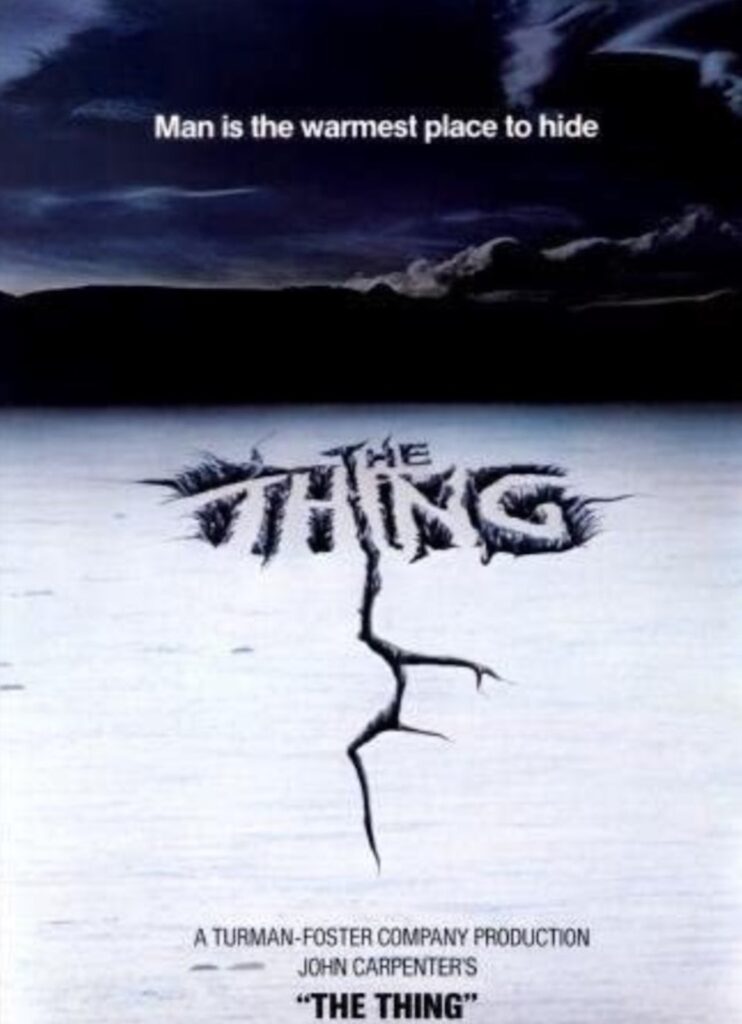 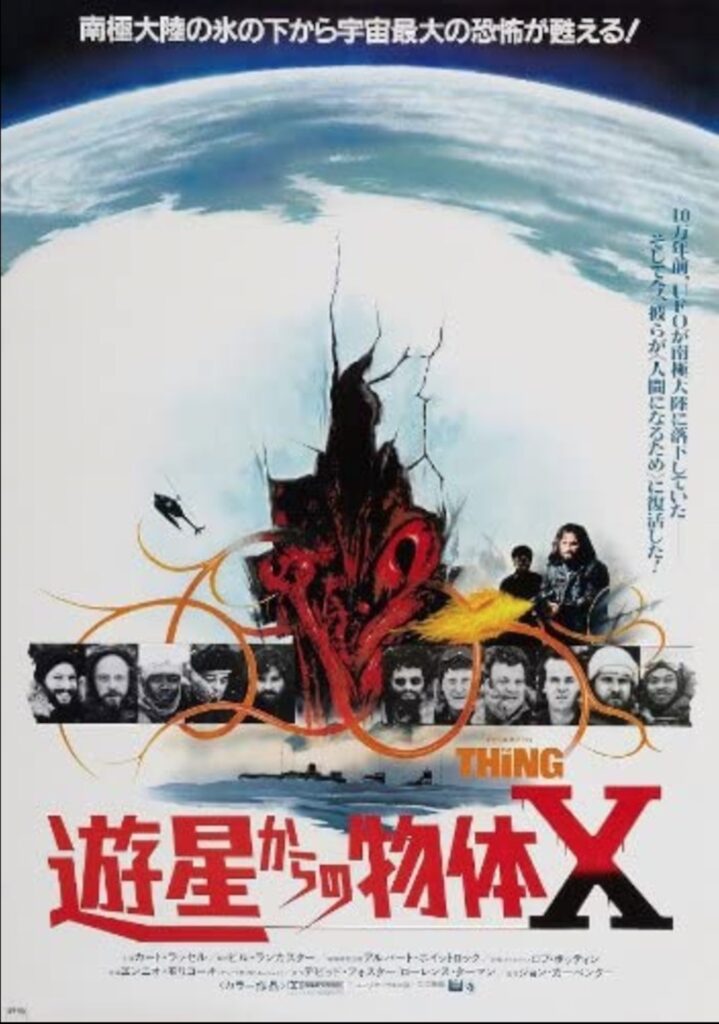 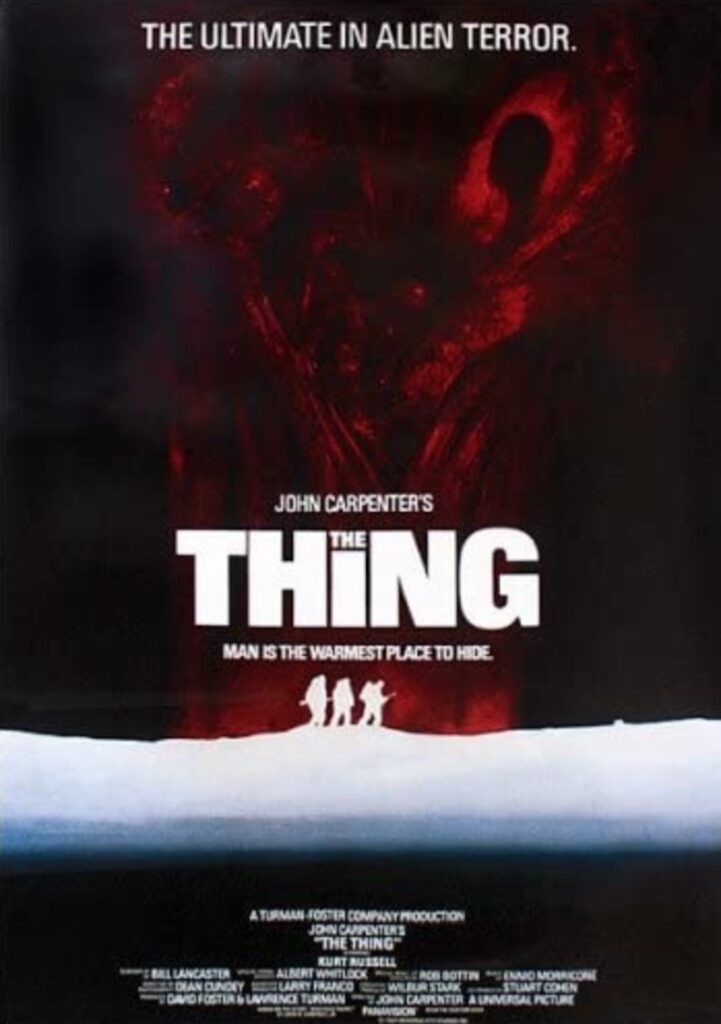