The Intriguer
This Day In Halloween
February 15, 2021 1 min read 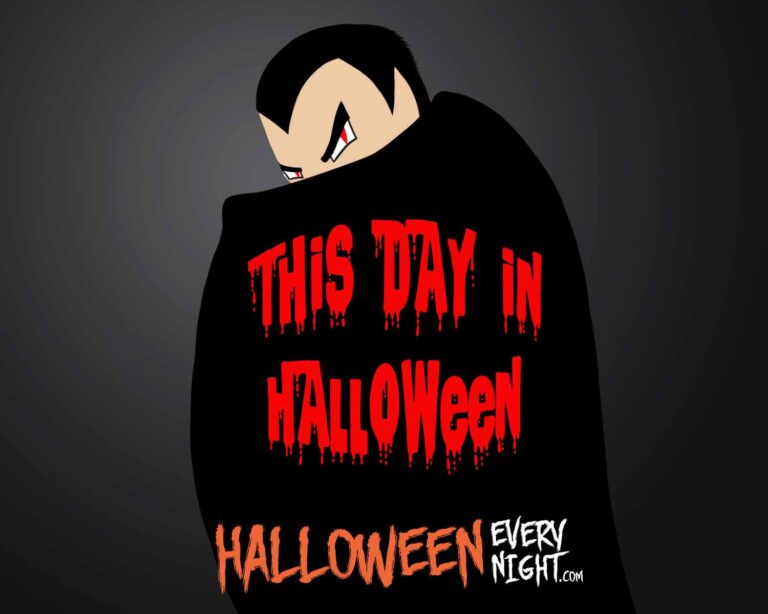 This Day in Halloween: Horror classic "Dracula" opens across the U.S. in 1931. / Illustration by Kimberly Cortez.

Dracula opens across the U.S. in 1931. The first of Universal’s horror classics and probably the greatest vampire movie in film history due mostly to Bela Lugosi’s definitive performance. The film is Universal’s highest grossing film of the year and would enter the Library of Congress’ National Film Registry in 2000. The American Film Institute ranks the film 85th on its list of the 100 greatest thrillers, 33rd on its list of greatest Heroes and Villains, and the quote, “Listen to them. Children of the night. What music they make” is 83rd on their list of the greatest film quotes. Two sequels would follow, and Dracula would later appear in Universal’s House of Frankenstein, House of Dracula and Abbott and Costello Meet Frankenstein.