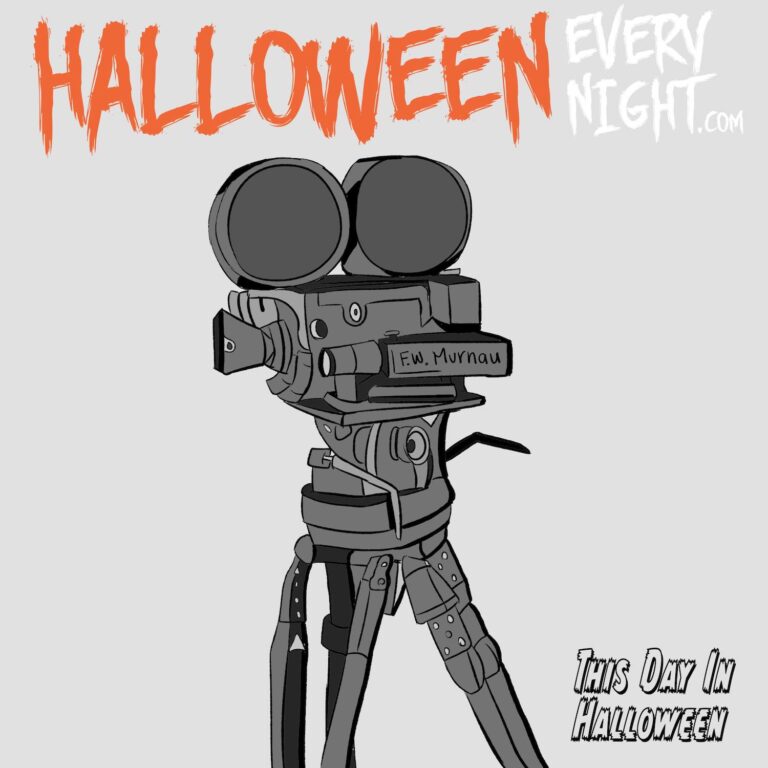 This Day in Halloween: Filmmaker F.W. Murnau is born in Bielefeld, Germany in 1888. / Illustration by Jenna Red.

F.W. Murnau is born in Bielefeld, Germany in 1888. One of the greatest film directors of the early 20th Century, his work includes Nosferatu, also considered one of the greatest horror films ever made, as well as Faust, 4 Devils, and Oscar-winning Sunrise: A Song of Two Humans. He died in 1931.