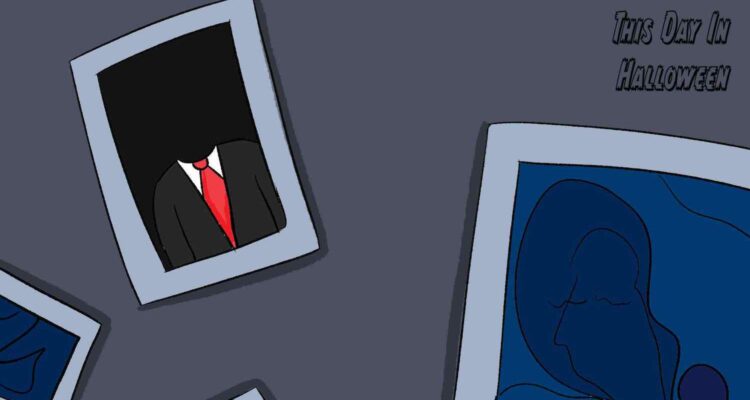 This Day in Halloween: Rod Serling's "Night Gallery" premieres on NBC in 1970. / Illustration by Jenna Red.

The Intriguer
This Day In Halloween
December 16, 2020 1 min read

Night Gallery premieres on NBC in 1970. The Rod Serling-hosted anthology is Serling’s horror-leaning return to TV after The Twilight Zone. The Emmy-nominated show runs for three seasons, with a famous pilot episode featuring the directorial debut of Steven Spielberg and is one of the last appearances of Joan Crawford. Serling also wins an Edgar Allan Poe award for his teleplay.

Alice Copper has teamed up with Fitz Games to crea

June 7- Taste the Blood of Dracula opens across th