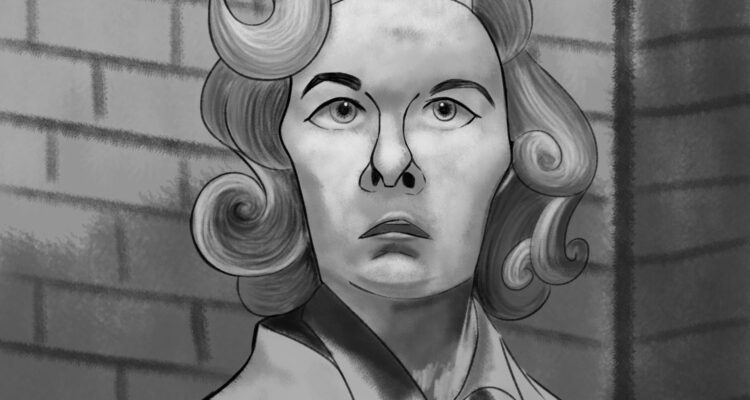 This Day in Halloween: Actress Vera Miles is born in Boise City, Okla. in 1929. / Illustration by Ashley Oliman.

Vera Miles is born in Boise City, Okla. in 1929. The actress’ career spanned five decades and multiple genres, and is notable for her supporting role in Psycho and Psycho II, as well as substantial TV work including Alfred Hitchcock Presents, The Outer Limits, The Twilight Zone, and the TV movies The Unknown, A Howling in the Night and Live Again, Die Again. She was originally cast in Kim Novak’s role in Vertigo, but withdrew after becoming pregnant.