The Intriguer
This Day In Halloween
April 3, 2021 1 min read 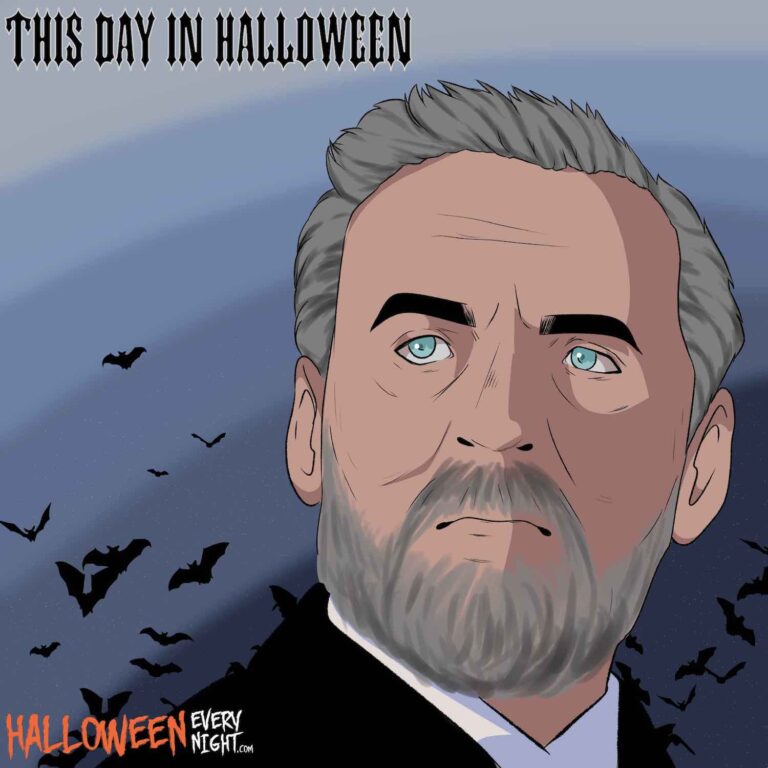 This Day in Halloween: Hammer Films actor Andrew Keir is born in Shotts, Scotland in 1926. / Illustration by Mikayla Webb.

Actor Andrew Keir is born in Shotts, Scotland in 1926. Though having a long career in stage, TV and film, he is best known for his string of Hammer horror movies in the 1960s and 1970s, including Quatermass and The Pit (known in the U.S. as Five Million Years to Earth), Dracula: Prince of Darkness, and Blood from the Mummy’s Tomb. He also appeared in the Doctor Who movie Daleks – Invasion Earth: 2150 A.D. He died in 1997.