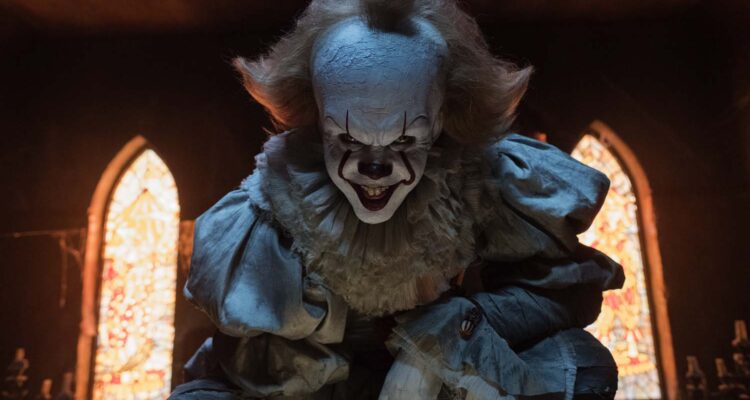 But there’s one descriptor I have rarely found to be linked to a horrifying film: inspirational.

Yes, and even more surprising, is that such an empowering emotion arose from none other than IT – based on Stephen King’s novel about a homicidal freak of a clown terrorizing a small town in Maine. The film is in fact everything a good horror movie promises to be – plus a little more.

Following a group of young friends who realize that Pennywise is a killer clown in their hometown that seems powerless to stop him, the film is something of a cross between The Goonies, Stranger Things, A Nightmare on Elm Street and other ‘80s-set storylines that band together kids against a great villain.

One of the many things IT does very well is offer viewers a greater purpose and metaphor that drives the plot and characters, carrying everyone along for a demented ride through a road filled with horrifying monsters, unsettling subjects and a slew of anxieties.

The movie does a great job of not hitting you over the head with this deeper purpose. For those looking for something bigger – it is there to satisfy. But others just wanting a fun, goosebump-inducing horror flick will get that too.

A film like IT could have gone in many different directions, but it chose to tell a story that leads somewhere purposefully and relentlessly. And following that red balloon down into the sewers leaves you feeling satisfied on all emotional levels.

IT will drop you deep into the depths of the most horrific terrors. Will you float your way back up?