The Intriguer
This Day In Halloween
September 4, 2021 1 min read 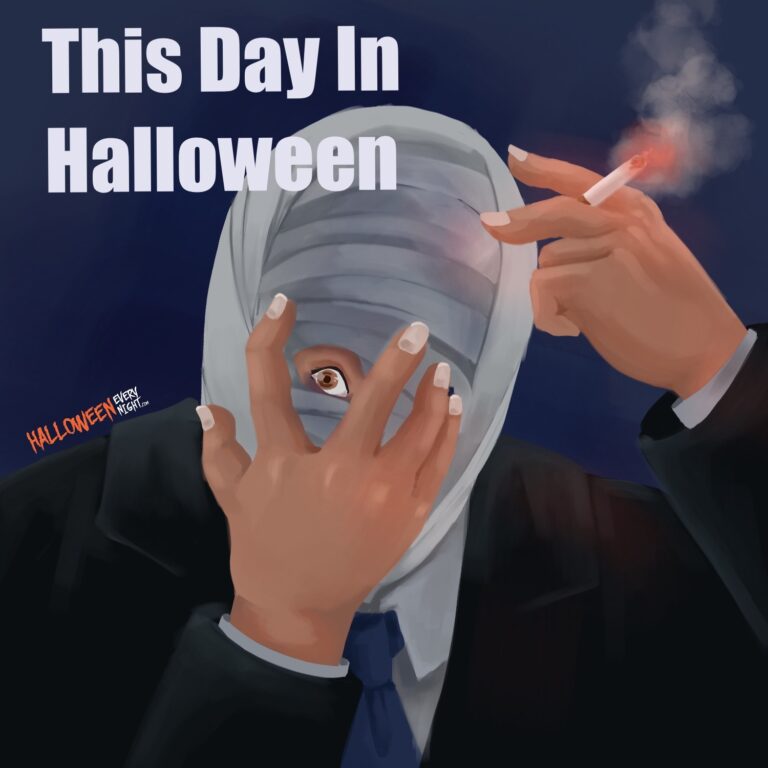 This Day in Halloween: Japanese thriller "The Face of Another" premieres at the Venice Film Festival in Italy in 1966. / Illustration by Emily Park

The Face of Another premieres at the Venice Film Festival in Italy in 1966. The Japanese film about a disfigured man changed by a lifelike mask is not critically or commercially successful on release in the U.S. a year later. And though rarely seen, it is now regarded as one of the better Japanese films of the 1960s.