The Intriguer
This Day In Halloween
September 27, 2021 1 min read 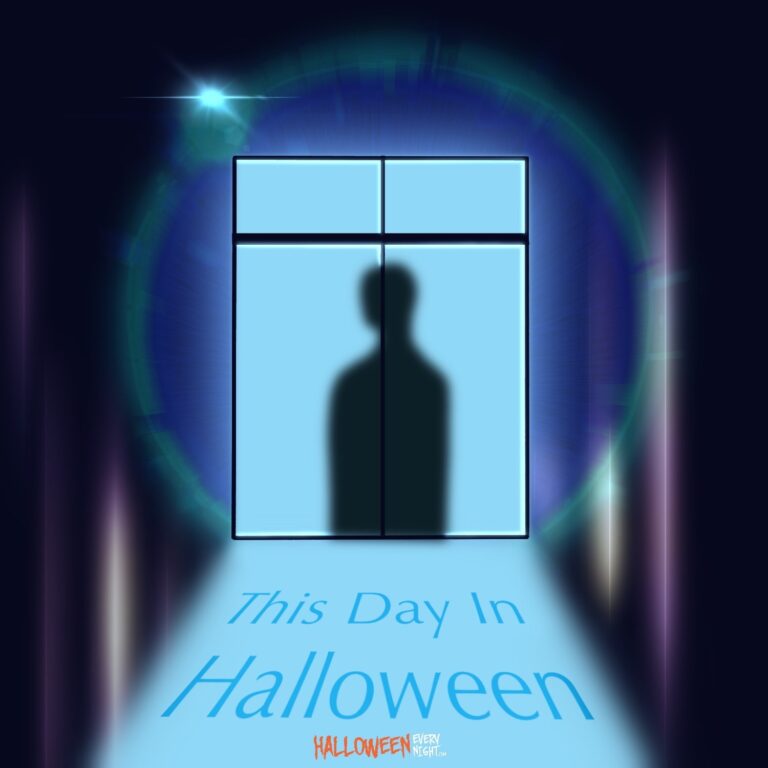 This Day in Halloween: The new "Twilight Zone" premieres on CBS in 1985. / Illustration by Emily Park

The new Twilight Zone premieres on CBS in 1985. The revival of the iconic TV series played for two seasons and included stories by Harlan Ellison and George R. R. Martin, and episodes directed by Wes Craven and William Friedkin. Actors included Morgan Freeman and Bruce Willis. A new version of the classic theme music was performed The Grateful Dead. A third season was added for syndication purposes.