The Intriguer
This Day In Halloween
September 13, 2020 1 min read 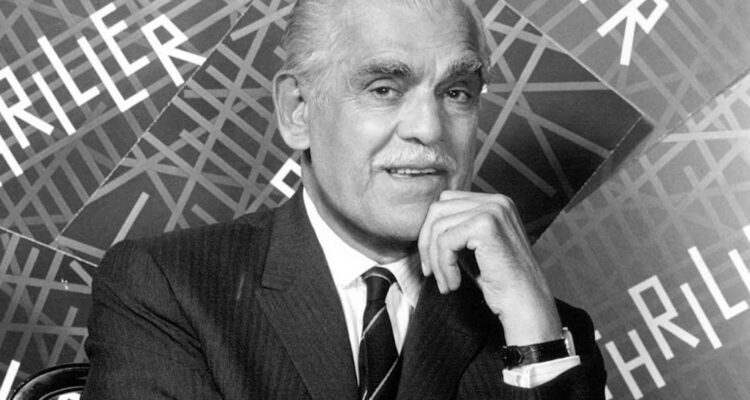