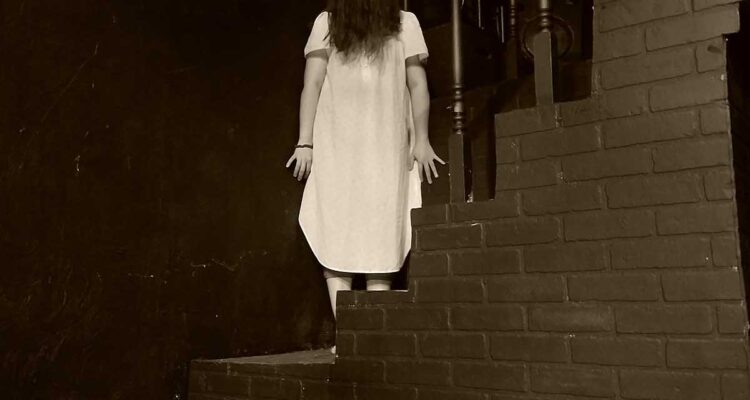 Bloody Mary. Bigfoot. Killer Clowns. They’re all subjects that unite us in a collective sense of anxiety and curiosity. Such is the power of urban legends. 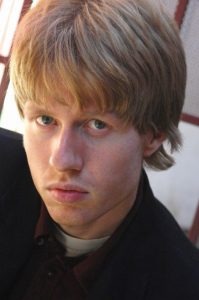 Ben Cox, a Los Angeles theater producer and director, has cultivated urban legends into the plot line of a new play, Screamers, which he wrote and directed and runs Oct. 21 through Nov. 6, 2016 at The Blank’s 2nd Stage Theater in Hollywood.

Here’s what Cox has to say about his new play and urban legends:

HalloweenEveryNight: Describe Screamers’ plot line and the inspiration behind the play.

Ben Cox: The plot of Screamers focuses on a journalist who begins to develop an obsession with a series of seemingly random events, all occurring in the style of classic urban legends. One case in particular, that of a missing teenage girl, catches his attention and he reaches out to the girl’s father in order to hear his story. This journalist begins to believe that the missing girl may be the key to everything that has been happening and sets out to help her father find her, at any cost.

I was inspired by the idea of exploring exactly why and how certain stories manifest themselves and continue to be told by multiple generations around the world. What makes a good “ghost story” – the kind that people tell late at night to scare their friends? How do these stories work as a form of cultural communication and what draws us to them? 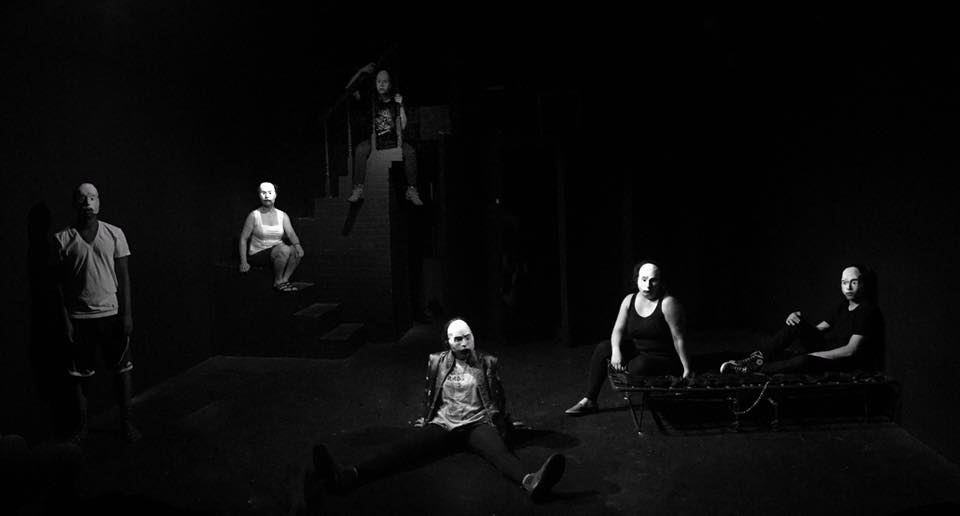 HEN: How have urban legends permeated our society over the years and how have they been affected by technology?

BC: Bloody Mary, La Llorona, Bigfoot, Killer Clowns, Slender Man – legends abound in our modern society and continue to be a favorite storytelling device for people of all ages. The stories adapt and evolve over time and in a world where anything can be transmitted in an instant via the Internet, these stories have only gotten stronger and continue to reach new audiences in many different cultures. Technology has itself given birth to a whole new branch of stories. Look at films like The Ring or Pulse where the technology is itself a major player in manifesting horror. Online blogs, chat rooms and forums, and YouTube videos give a whole new outlet for stories to be passed from person to person. But the line between truth and legend can sometimes blur and figuring out the distinction between what is real and what is just a well-crafted story can be difficult. How do you know where the legend ends and truth begins?

This can be seen right now with all the clown sightings that have been happening around the country and keep showing up in the news. This idea of the “creepy clown” has taken on a life of its own as these stories continue to show up in so many different places. And of course, the mystery of it all – who are they, what do they want, is it just a prank, is it a publicity stunt, are they truly dangerous?, etc. – allows these stories to grow and spread that much more. 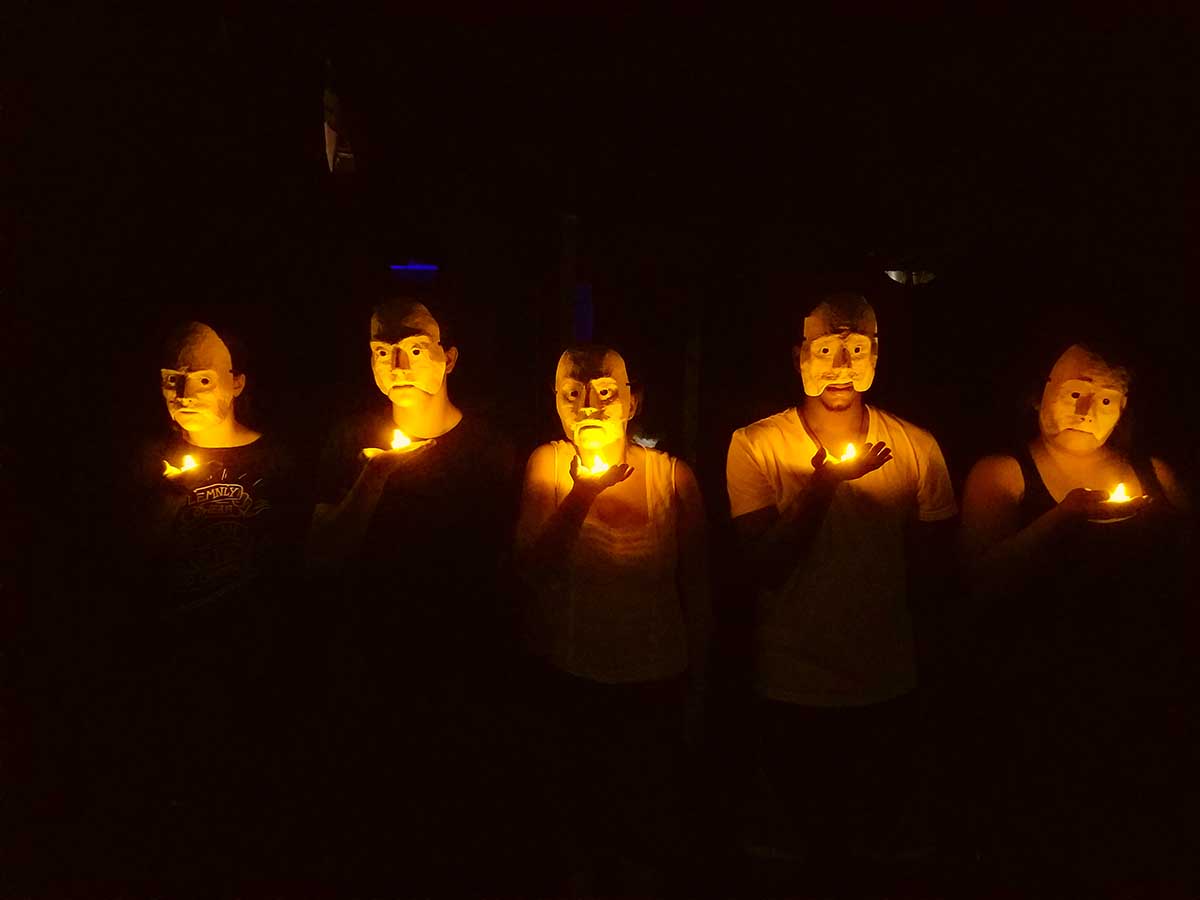 HEN: You said the play is about obsession. Can you elaborate a bit on this?

BC: What happens when an idea takes hold and the desire to pursue the truth overwhelms a person to the point where they can’t stop until they discover the answers, no matter where it leads? That idea is very relevant to this play. In many cases, bad news is easier for people to take than no news at all. People need closure and when an idea takes hold, needing that answer – good or bad – can in some cases become an obsession and knowing the truth, even if it’s something bad, is easier to take than knowing nothing at all.

HEN: Are there any scary or creepy elements to the play?

BC: I like to say this play is more “horror-inspired” than a straight horror play. In some respects, it plays more as a psychological drama. But there are definitely some cool and creepy moments. The darkness really comes more from tone and subject matter, rather than any blood or gore. But several common legend “characters” do make an appearance in the show.

HEN: What kind of research did you do in writing this play?

BC: The development process for this show was probably the longest of any project I’ve ever worked on. I first had the idea for the show about six years ago and, off and on, I would come back to it and do more research and come up with more ideas. Maybe it was a concept. Or a line of dialogue. Or a story I myself had heard that fit the “urban legend” motif. I did a lot of research on folklore and mythology and just storytelling as a form of human communication. I spent time looking into exactly why people are so drawn to these dark stories. How, in a way, horror is an adaptation and a metaphor for a society’s fears. If you study the types of horror popular to a specific culture, you can find that it directly connects to that particular culture’s fears. 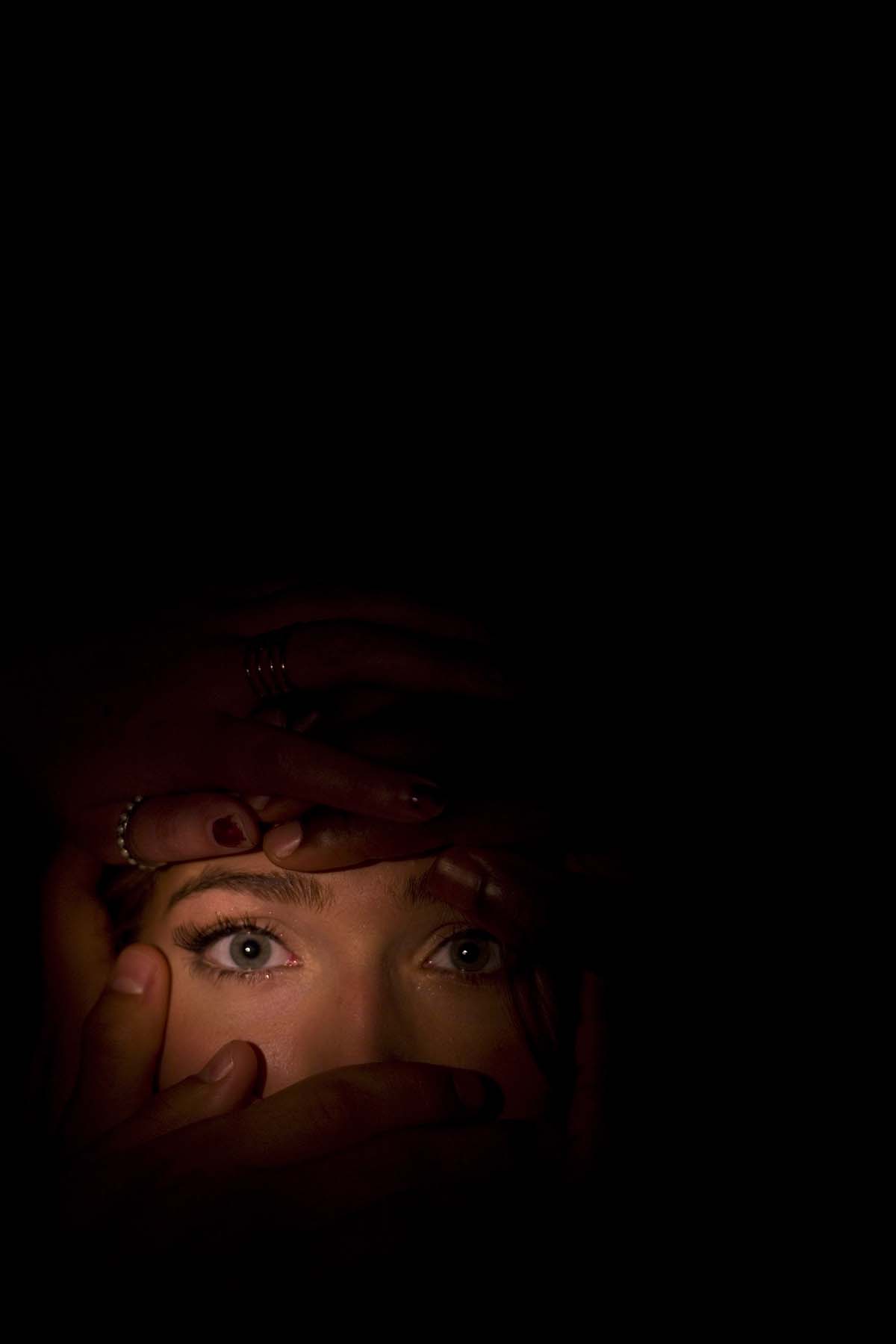 HEN: Did you find any urban legends that really got to you?

BC: I have to say, the Japanese really know how to come up with a crazy story. Many of the most chilling and disturbing legends I’ve heard seem to be Japanese in origin. Although a favorite of mine – not sure where it originally comes from, I just like it – is where a dad goes to tuck his son into bed at night and the kid, lying in bed, is like, “Dad, there’s a monster under my bed.” So the dad says, “There’s no monster under your bed, but I’ll check, just to prove it.” So the dad looks under the bed, and there under the bed is his terrified son. The son looks at him and says, “Dad, there’s a monster in my bed!” … Short and sweet and oh so creepy.

BC: I think the appeal of urban legends stems from the fact that we like being scared and we like scaring others. It’s a thrill ride, like a roller coaster. Storytelling is an age-old form of communication and telling a scary story adds a whole new element. I think there’s a sort of bonding that happens, too, between people who are able to share scary stories and moments. People love to be scared. Horror movies will always have an audience. Haunted houses/mazes become more and more popular every year. People love that rush and thrill of being scared.

Fridays, Saturdays and Sundays at 8 p.m.