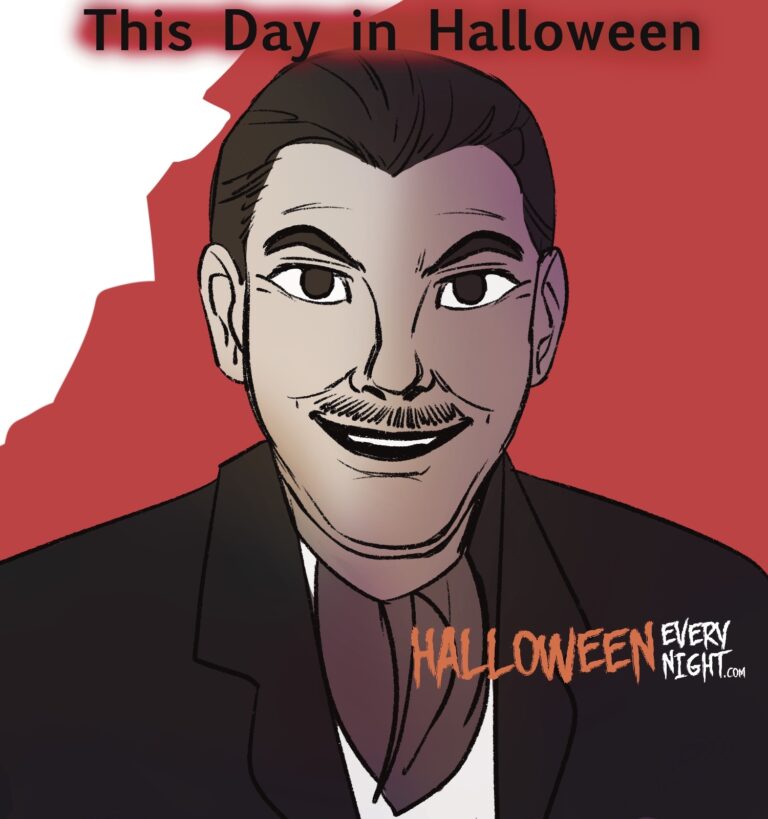 Russ Meyer is born in San Leandro, Calif. in 1922. The infamous and mostly independent filmmaker is known for his sexploitation and grindhouse movies shot on a tiny budget, including Faster Pussycat! Kill! Kill!, Beyond the Valley of the Dolls and Motorpsycho. Historians have argued he is an early feminist filmmaker. Most of his films enjoy a cult following. He died in 2004.