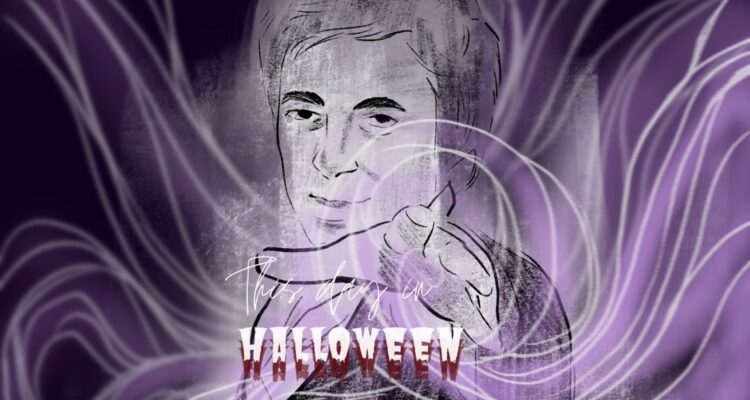 This Day in Halloween: The pilot of "The Magician" premieres on ABC. / Illustration by Devyn Lopez

The pilot episode of The Magician premieres on ABC in 1973. Bill Bixby stars as South American prison escapee who becomes a successful magician that solves crimes and helps people. The series would officially debut in October and run only one season, but would go on to influence The X-Files and other shows.