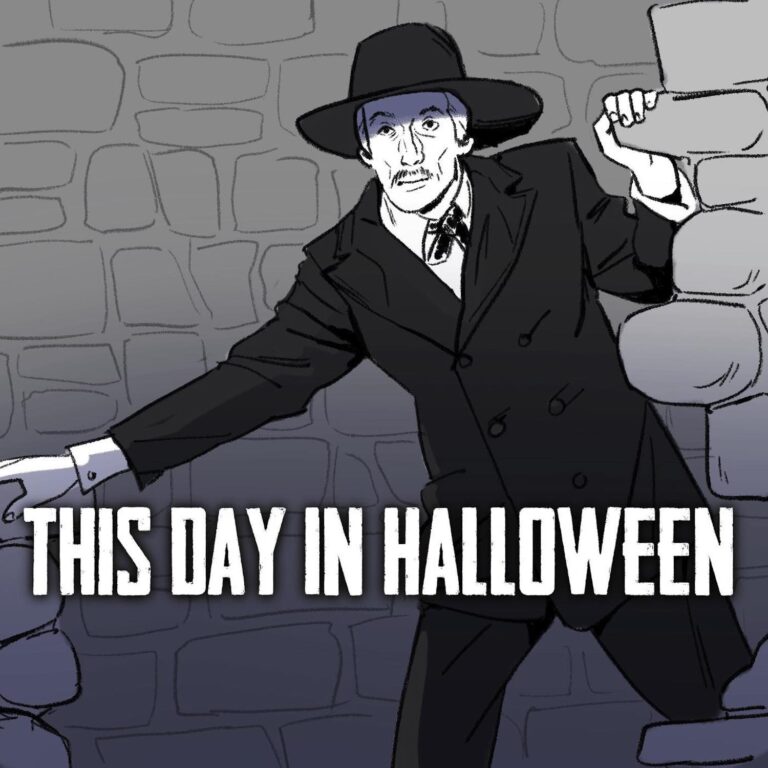 Larry Vincent is born in Boston in 1924. The actor helped create Knott’s Berry Farm’s annual Halloween event and appeared there, but is best known as horror show host Seymour, the Master of the Macabre, the Epitome of Evil on KHJ-TV and KTLA-TV stations in Los Angeles in the 1960s and early 1970s. He died in 1975.