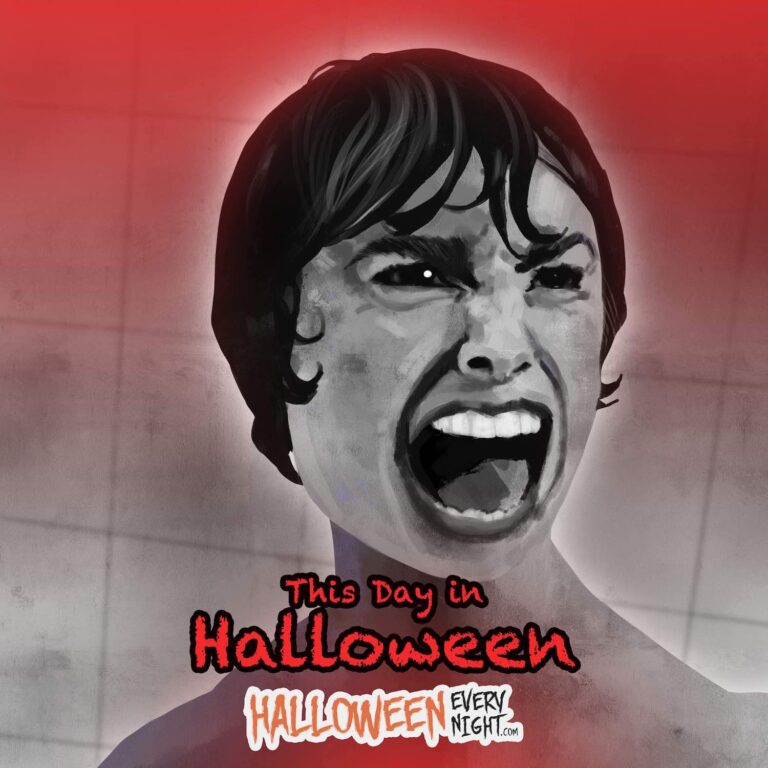 This Day in Halloween: Infamous "scream queen" and star of "Psycho" Janet Leigh is born in Merced, Calif. in 1927. / Illustration by Holly Vigil

Janet Leigh is born in Merced, Calif. in 1927. Despite a more than 50-year career in film, TV, radio and the stage, she is best known for Alfred Hitchock’s Psycho. Other roles include The Manchurian Candidate, The Fog, Night of the Lepus, and Halloween H20 as well as episodes of The Twilight Zone, Circle of Fear and Tales of the Unexpected. She is also famous for being “Scream Queen” Jamie Lee Curtis’s mother. She died in 2004.