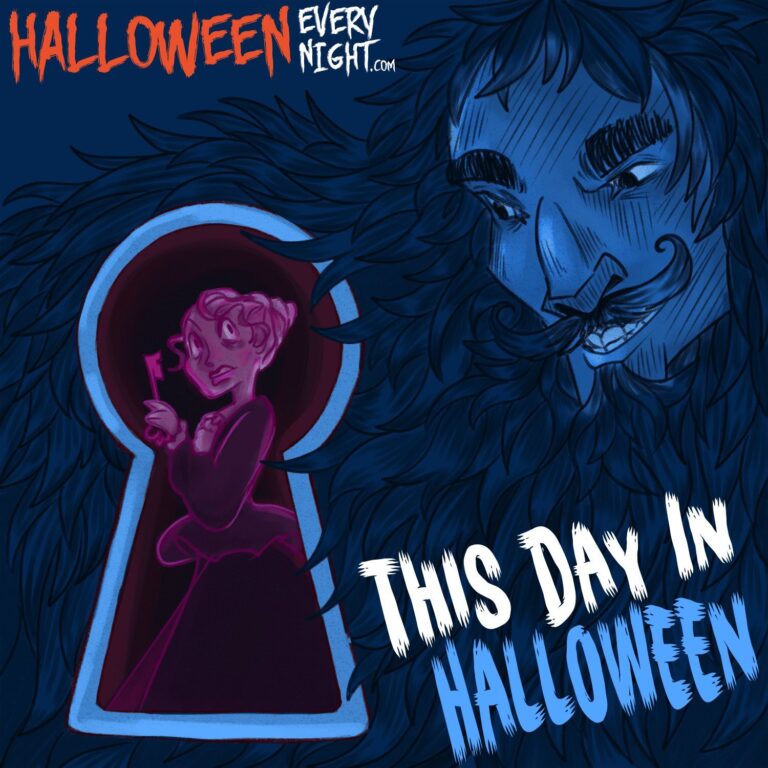 This Day in Halloween: The most famous version of the French folktale about a wealthy serial killer "Bluebeard" is published in 1697. / Illustration by Dexter Urias

The most famous version of the influential French folktale Bluebeard is published for the first time in the collection Histoires ou contes du temps passé in 1697. Writer Charles Perrault’s wealthy serial killer becomes an even more well-known character, entering the lexicon as well as becoming the inspiration for dozens of similar stories and numerous theater, opera, film, TV and radio adaptations.