The Intriguer
This Day In Halloween
December 25, 2020 1 min read 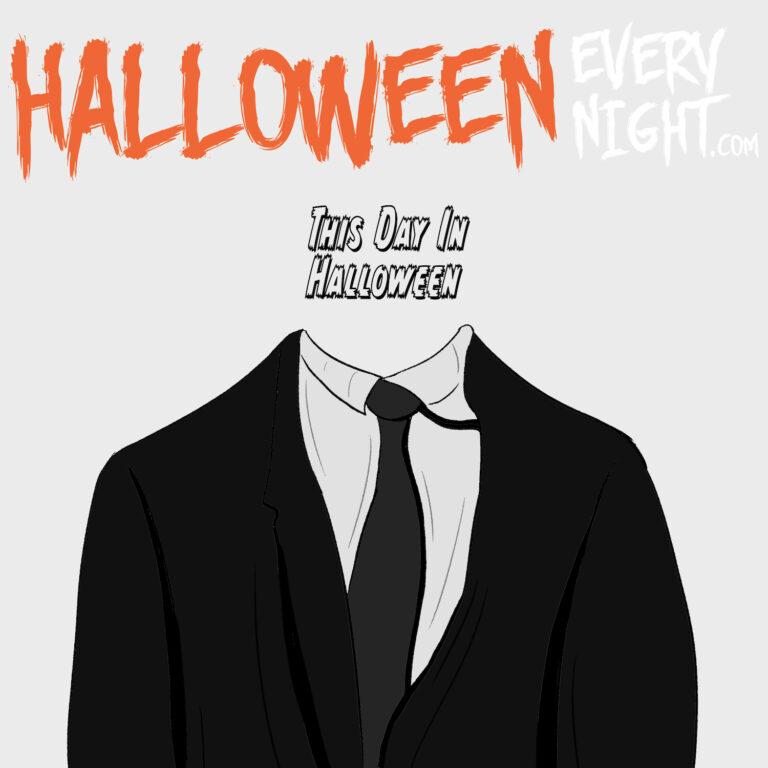 Rod Serling is born in Syracuse, N.Y. in 1924. The pioneering and award-winning screenwriter, playwright, producer and narrator is best known for being the chief writer, producer and narrator for The Twilight Zone. He also co-wrote and hosted Night Gallery, as well co-wrote the original  Planet of the Apes. He co-wrote several anthology books based on The Twilight Zone and Night Gallery and edited several books, including Rod Serling’s Triple W: Witches, Warlocks and Werewolves and Devils and Demons: A Collection. He died in 1975.