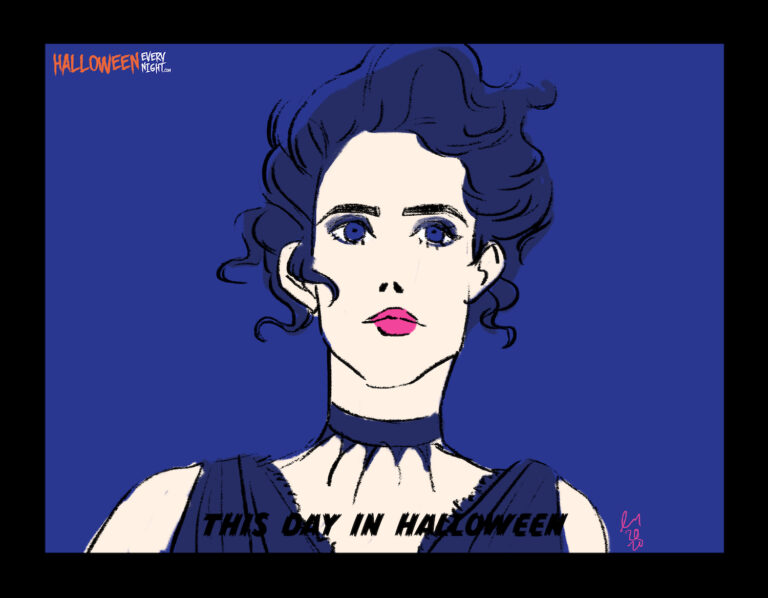 Penny Dreadful premieres on Showtime’s web site in 2014. The horror series named after the cheap, sensationalistic 19th-Century British publications, features a group of characters that might have appeared in them like Dr. Frankenstein, his Creature, Dorian Gray, a werewolf, an explorer, and a medium. The show runs for three seasons and is critically well-regarded. A spinoff would follow.