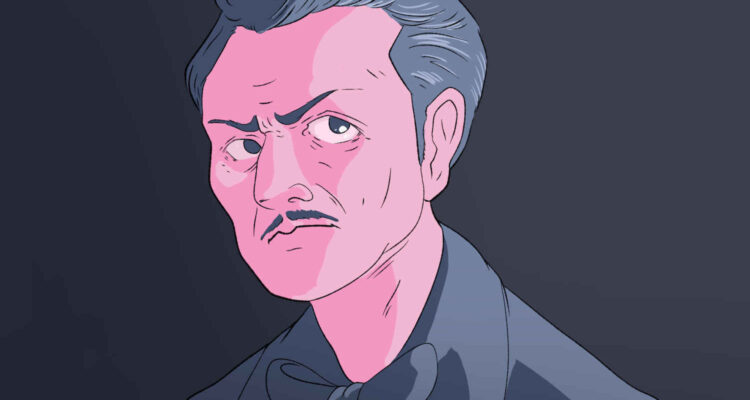 This Day in Halloween: "Twice-Told Tales" starring Vincent Price opens across the U.S. in 1963. / Illustration by Justin Pakneshan.

Twice-Told Tales opens across the U.S. in 1963. The anthology horror film directed by Sidney Salkow is based on a trio of Nathaniel Hawthorne short stories. Vincent Price stars in all three stories, including House of the Seven Gables, which Price also played a role in a previous film version of the story.