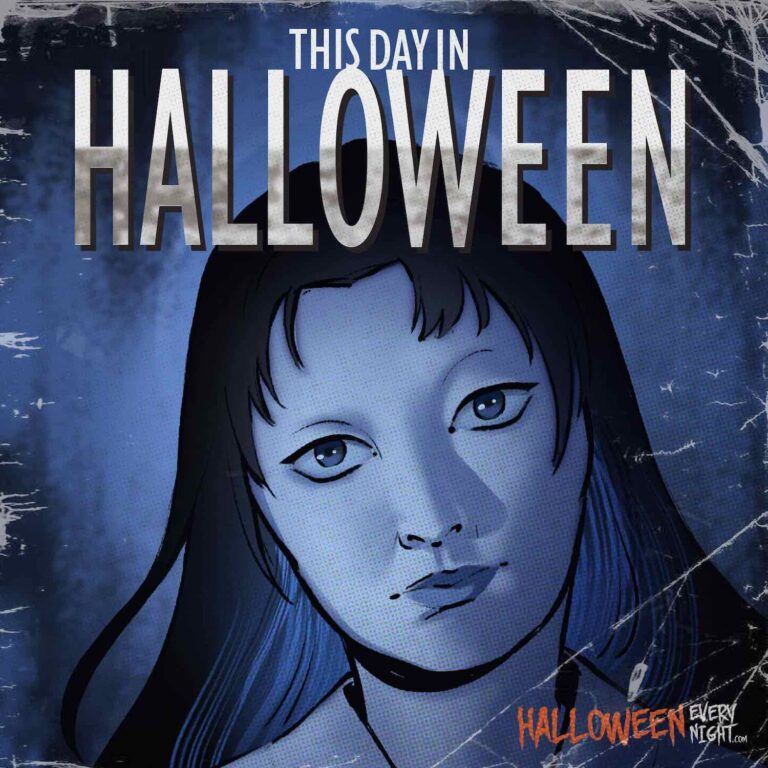 Kwaidan opens across the U.S. in 1965. Masaki Kobayashi’s anthology of four ghost story folk tales is cut to three for its American release. Despite public indifference, it receives critical acclaim, winning the Special Jury Prize at the Cannes Film Festival, an Oscar nomination for Best Foreign Language Film and is now considered a classic.