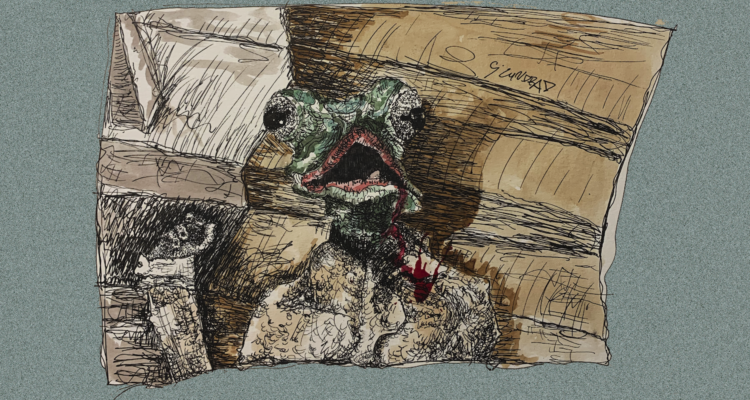 This Day in Halloween: "The Abominable Dr. Phibes" starring Vincent Price opens across the U.S. in 1971. / Illustration by CJ Lundblad

The Abominable Dr. Phibes opens across the U.S. in 1971. The horror dark comedy features a strong screenplay by William Goldstein, James Whiton and Robert Fuest, and Vincent Price’s performance. The film is a hit and is followed by Dr. Phibes Rises Again two years later. Both are now considered classics.