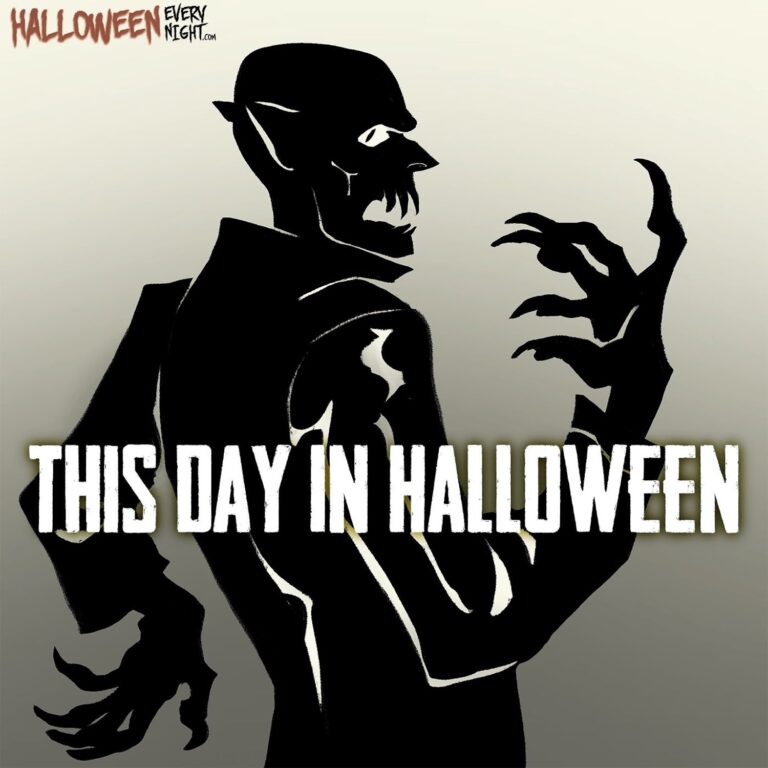 This Day in Halloween: Highly influential silent horror classic "Nosferatu" is released in the United States in 1929. / Illustration by Annika Krein

Nosferatu is released in the United States in 1929, seven years after a legally tricky release in Germany. The silent expressionist horror classic directed by F.W. Murnau is an adaptation of Bram Stoker’s “Dracula” in all but name, and stars Max Schreck as rat-like vampire Count Orlok. The highly influential film is blocked by Stoker’s family upon its German release in 1922 and copies are ordered destroyed, but some copies survive to help supply the American release.