The Intriguer
This Day In Halloween
February 26, 2021 1 min read 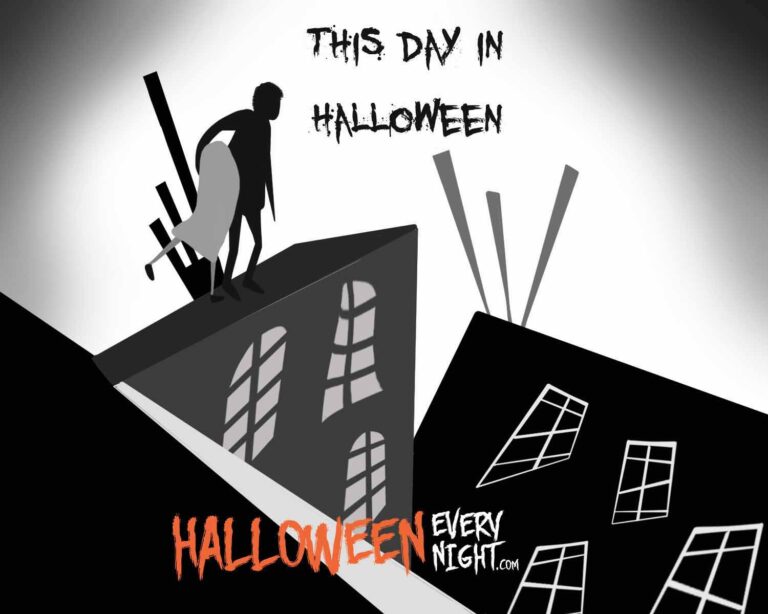 This Day in Halloween: Silent horror classic "The Cabinet of Dr. Caligari" premieres in Berlin in 1920. / Illustration by Kimberly Cortez.

The Cabinet of Dr. Caligari premieres in Berlin in 1920. The German Expressionist silent horror classic is also often considered the first true horror film and first art film. Directed by Robert Weine and written by Carl Mayer and Hans Janowitz, the film remains one of the most influential in history.