The Intriguer
This Day In Halloween
December 1, 2020 1 min read0 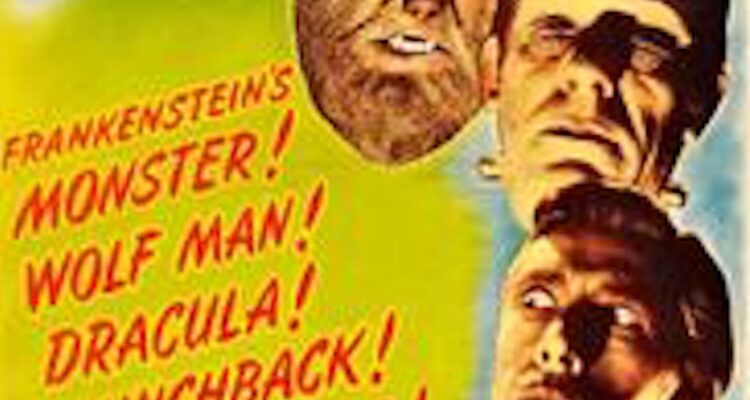 This Day in Halloween: Universal's "House of Frankenstein" opens across the U.S. in 1944.

House of Frankenstein opens across the U.S. in 1944. The near last of the original Universal franchise features Glenn Strange as the monster and Boris Karloff as the mad scientist in the first of what is deemed “monster rally” movies. The film includes John Carradine as Dracula, Lon Chaney Jr. as the Wolf Man and J. Carroll Naish as a humpbacked assistant. Universal re-uses the formula in House of Dracula the following year and later in Abbott and Costello Meet Frankenstein.