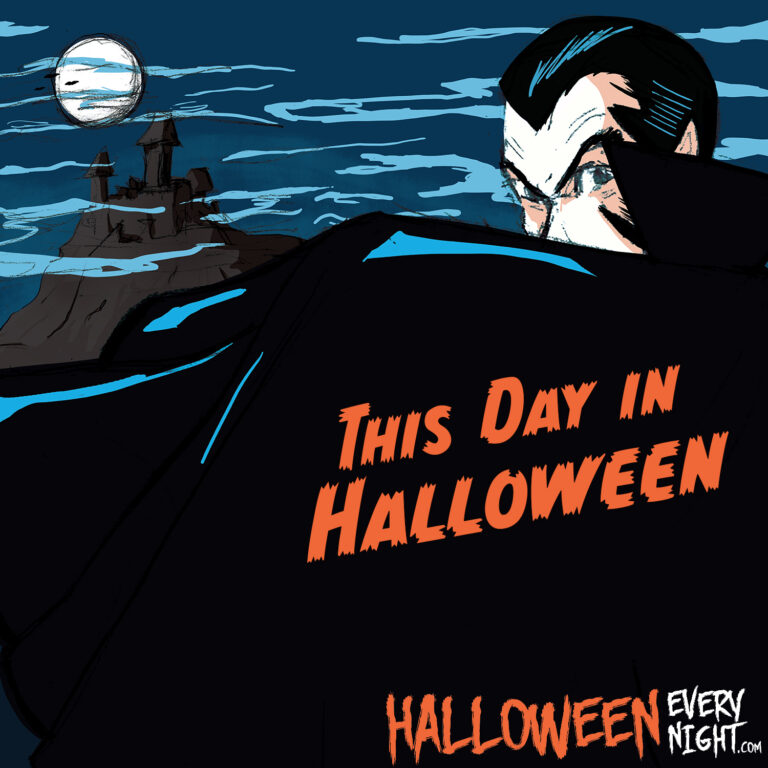 The first issue of Tomb of Dracula is published by Marvel Comics in 1972. / Illustration by Paige Garcia

The first issue of Tomb of Dracula is published by Marvel Comics in 1972. A relaxing of the Comic Code Authority’s ban on vampires ushers in new era of horror comics, and Marvel takes advantage of the character entering the public domain to make the title one of the first to follow a villain instead of a hero.  Dracula is featured fighting many of their superheroes including Spider-Man and the X-Men. The comic would run for 70 issues until 1979.