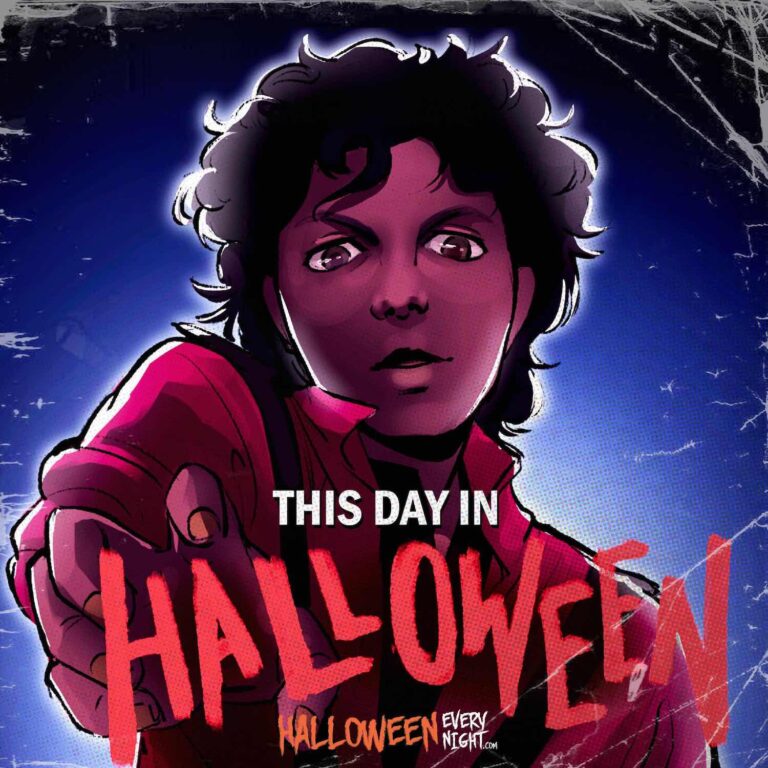 The “Thriller” video premieres in Los Angeles in 1983. The classic 14-minute video spoofs 1950s horror movies. Directed by John Landis, the video is the seventh single from Michael Jackson’s Thriller album. It would premiere nationally on MTV two and a half weeks later on Dec. 2. In 2009, it becomes the first music video added to the National Film Registry by the Library of Congress.