The Intriguer
This Day In Halloween
March 3, 2021 1 min read 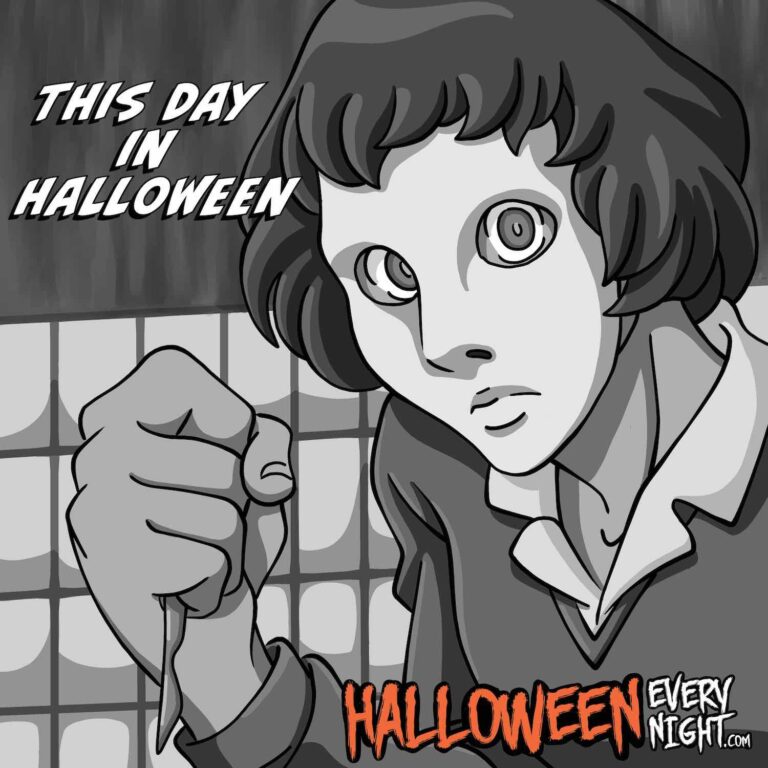 This Day in Halloween: French New Wave horror classic "Eyes Without A Face" opens in France in 1960. / Illustration by Jocelyne Reyes.

Eyes Without A Face opens in France in 1960. French new wave director Georges Franju’s film is controversial at the time. It is dubbed, severely cut and renamed The Horror Chamber of Dr. Faustus for its 1962 U.S. release. It flops, but a fully restored version is re-released in 2003 to rave reviews. It also serves as inspiration for Billy Idol’s 1984 hit of the same name.