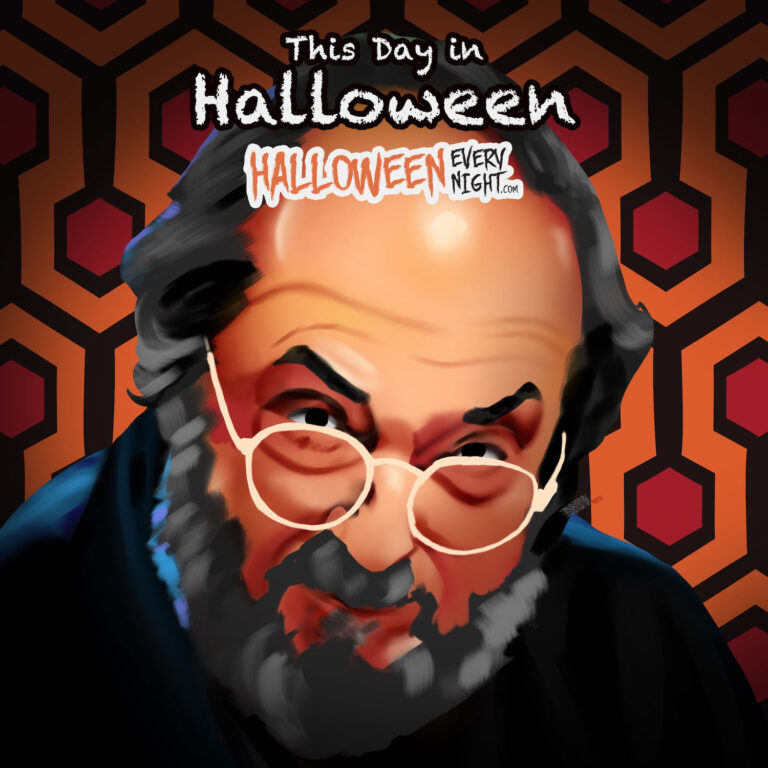 This Day in Halloween: Iconic filmmaker Stanley Kubrick -- director of "The Shining" and other films -- is born in New York City in 1928. / Illustration by Holly Vigil

Director Stanley Kubrick is born in New York City in 1928. The iconic and heavily influential filmmaker is known for a long list of classic movies, with the darkest including A Clockwork Orange, The Shining and his final film, Eyes Wide Shut. He died in 1999, shortly after completion of the film.